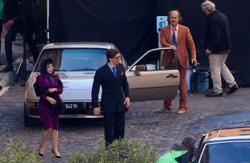 The brand, which has more than 15 outlets in Thailand, can now be found in Bangsar Village.

The Ginger store was launched recently with more than 100 guests enjoying cocktails in the flagship store at an evening cocktail event.

The launch also marked the opening of Ginger’s first flagship outlet outside Thailand.

Importer/distributor and owner of the Ginger store in Malaysia Veena Chander said she fell in love with the brand six years ago.

She was first introduced to the brand when she was invited to a dinner at The House, a restaurant-cum-Ginger retail outlet in Chiangmai.

“While my friends excitedly pored over the fabulous menu, I was totally enamoured by the surroundings. I could not take my eyes off all the attractive things around me.

“It was a riot of colours, with an East-meets-West concept, quirky yet fun. And as I looked around at each item in the shop, I found myself lost, feeling like Alice discovering her Wonderland.

“The very next day, I visited the Ginger factory to put in some orders for my then home furnishing business,” said Veena, who is also the owner of three-year-old designer pewter brand Loyfar, which also has a store in Bangsar Village.

“Each Ginger item has its own charm. It gives you that informal yet rich contemporary feeling.

“I really admire all the designs and creations from the ultra soignée lacquer, the lovely clothing line, the Indian and Balinese-inspired earth-toned linen kaftans, handbags and the Pashmina shawls and slippers, all decorated with Swarovski crystals.

“They are so exquisite. Ginger’s household items could really jazz up your living room or add some colour and uniqueness to your kitchen. There is something for everyone,” said Veena. 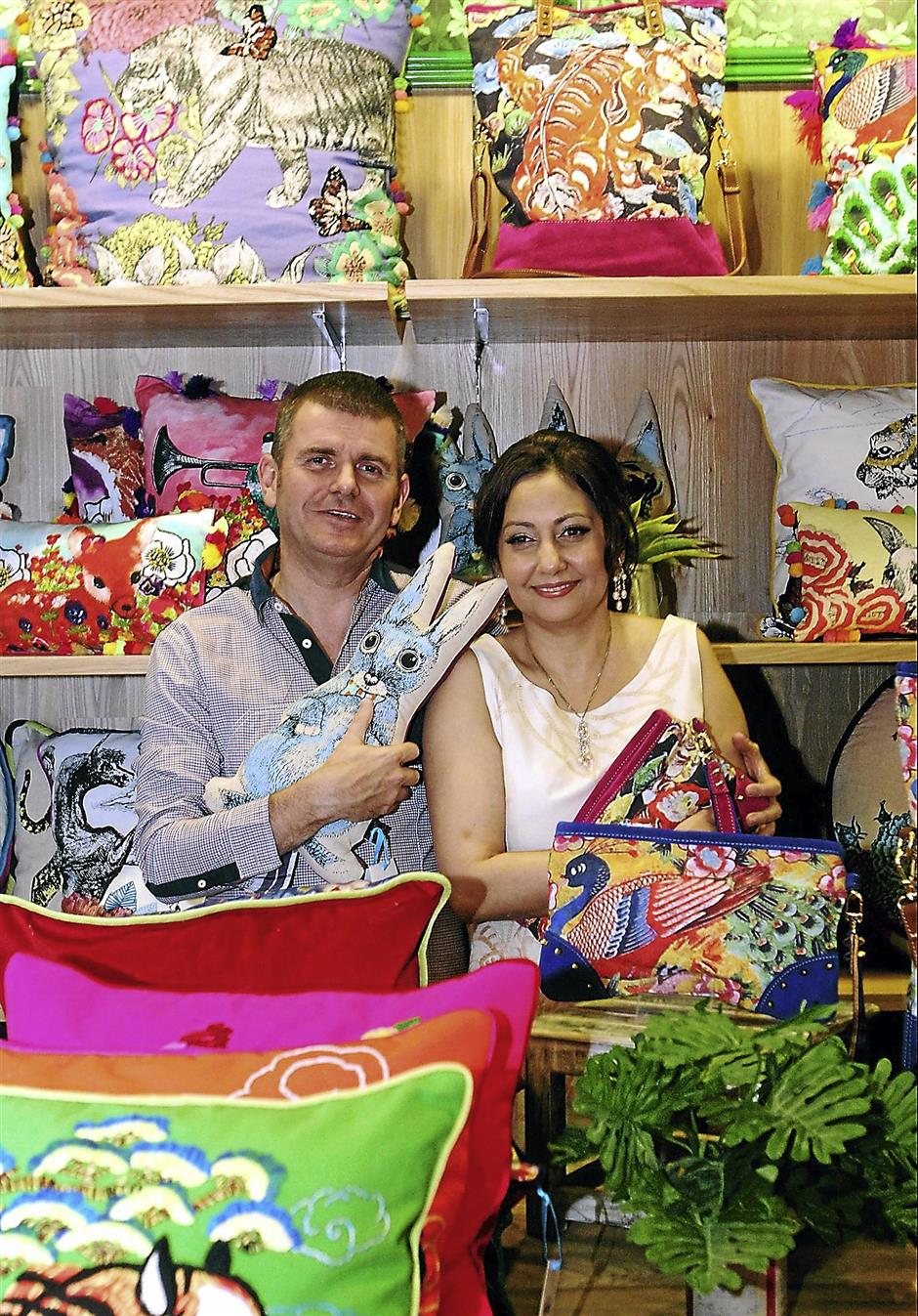 All set: Veena and Christensen at the launch of the Ginger outlet.

She eventually met Hans Bogetoft Christensen, the founder of Ginger to discuss her intentions to bring Ginger to Malaysia.

“I was convinced Ginger had a bright future here. So, using my tried-and-tested formula of parti-cipating in festive fairs in Malaysia, I gradually introduced the brand here, and eventually opened this store,” she said.

“Ginger’s designs are never repeated. The fun and funky prints appeal to the young and trendy and those who dare while the luxe collections would excite the more mature,” said Veena.

According to Veena, the unique design and motifs of the items in Ginger often attract the attention of window shoppers who will then pop in to the outlet.

In fact, Ginger prides itself on its visual displays, which change every season with its new collections.

“The brand is expanding very fast internationally and our Ginger store here already has a following. The arrival of Ginger has really created a buzz among its fans,” said Veena.

Christensen, who was also present at the launch, said he had known all along that he would be a designer.

He said he has lived in the region for more than 20 years and draws inspiration from the lifestyle of the people here.

According to him, his father, who was a farmer in Denmark, had always encouraged and supported him in his pursuits.

“He was very keen on Danish furniture design and would take me for exhibitions and auctions around the country,” he said.

Christensen started Rice, which produced colourful chopsticks, in Chiangmai in 1997.

He went on to set up Ginger in 2002 with a small accessory shop in Chiangmai selling fashion accessories, homeware and kitchenware.

Within a short time, the lifestyle brand became a runaway hit and attracted a lot of customers who were intrigued by the clever display of colour and designs.

Spurred by the positive response, Christensen took some of his designs to a trade fair in Bangkok, and soon companies like Pottery Barn, Neiman Marcus, Crate & Barrel, Zara Home, Laura Ashley, Nordstrom and Urban Outfitters carried his products.

“Most of my designs are inspired by unique natural materials, ethnic textiles and artefacts that are sourced from all corners of Asia,” he said.

His avant-garde exclusive designs have been featured in the book Contemporary Thai and in the Asian Wall Street Journal, where he was portrayed as a designer who manages to combine East and West.

In 2003, Hans established The House restaurant in Chiangmai and in 2008, expanded the property in 2008 to include Ginger & Kafe to showcase Ginger fashion and home decor.

Ginger currently operates more than 15 shops throughout Thailand in prestigious locations such as Siam Paragon and The Emporium.

So, if you want to taste a bit of ‘Ginger’, you know where to find it! 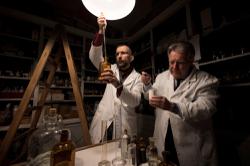