A new logo, featuring a green turtle shell, shows a subtle return to the company’s roots. Certina Switzerland vice president Adrian Halter said a change in the corporate identity was important because of the brand’s evolution.

“We want to move forward to create a new image. The green turtle shell was chosen as the logo as it best at represents the values carried by our watches. “However, changing the corporate image is like changing a shirt.

“The internal values and the philosophy of the brand remains the same.

“We continue with our philosophy of producing high-quality products at reasonable prices,” he said during the unveiling of the corporate image at Mid Valley Megamall.

The logo also incorporates the letters “DS”, the abbreviation for “double security”, referring to the water and shock resistance featured in the company’s watches. 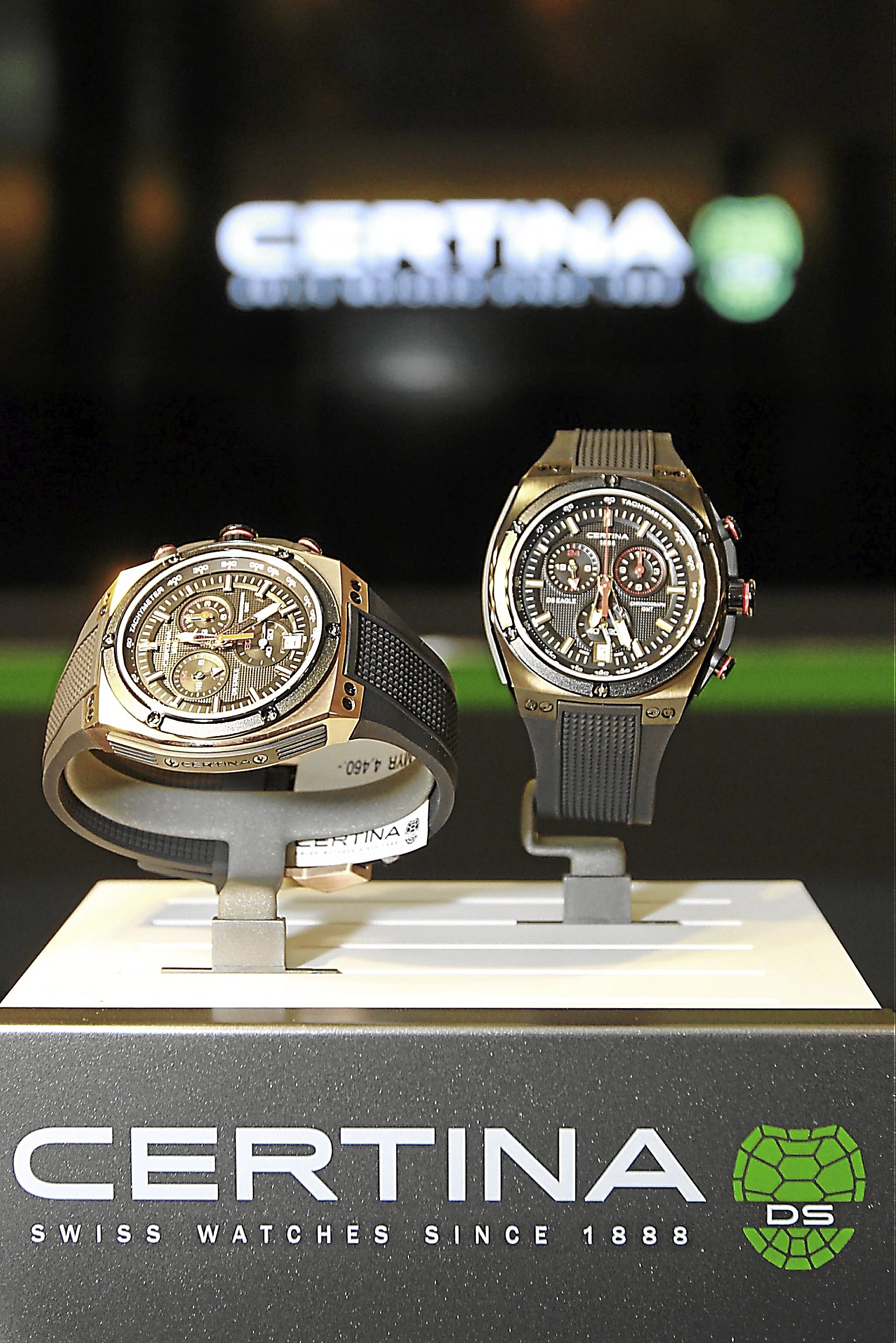 During the event, its latest product — the DS Eagle Chronograph — was also unveiled.

It features a broad face and solid screwed-in bezel with carbon fibre detailing.

The chronograph is water resistant up to a pressure of 20 bar and is equipped with a textured screw-fastened black rubber strap and red-trimmed push buttons. It also has a second time zone.