The research house says it believes Pestech would have a higher price-to-earnings ratio due to its position as a one-stop power transmission system provider, solid earnings outlook and exposure to emerging economies such as Laos and Combodia.

However, it is maintaing a Neutral call on the stock due to the limited price upside.

“Pestech has proposed a 2-for-3 bonus issue by issuing 65.6 million shares,” it said.

After the bonus issue exercise is completed, Pestech’s issued and paid up share capital will be boosted to 164.1 million shares, amounting to RM82.1mil.

The research house expects a good year on year results of Pestech due to its contracts from Sarawak Energy Berhad (SEB) and higher progress billing from its Sarawak projects in Samalaju development area.

“We remain positive that the company could win more jobs locally and aboard, underpinned by rising population growth and higher electricity demand,” it said. 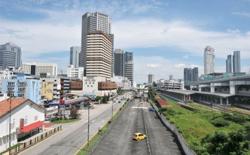 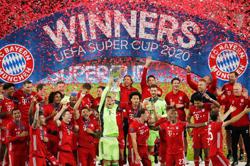