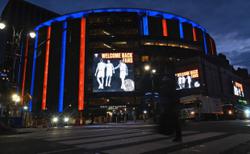 NEW YORK: More than 1,000 union employees at the New York Times Co have pledged to walk out if the news publisher does not agree to a complete and fair contract by Dec 8, according to a tweet by the union last Friday.

The NYT NewsGuild has sought wages that “keep up with inflation” as well as to preserve and enhance health insurance and retirement benefits that were promised during hiring, according to a letter signed by 1,036 members.

“We will walk out and stop work for 24 hours, on Thursday, Dec 8, if we do not have a deal for a complete and equitable contract by then,” the letter read.

The members of the union are also asking for remote work flexibility among other demands. — Reuters 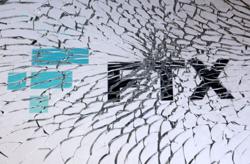