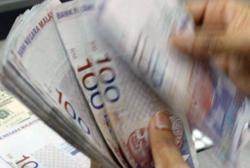 Due to a more reflective approach to the recent zero-COVID measures, both currencies have taken substantial leaps and bounds this week.

"Still, the ringgit continues to steal the show in the wake of more domestic political certainty,” he told Bernama.

Innes said Malaysian traders now have a strong bias to believe that the US headline inflation will continue to ease substantially over the next month or two and that the tail risks around a higher US Federal Reserve (Fed) fund rates expectations have dropped sharply.

"Hence a less aggressive Fed rates glide path continues to convince exporters, consistent with our year-end view, to shed long US dollar holding into year-end. This is highly favourable to the ringgit,”

Given the improving China outlook, he said currency exchanges are pricing in a much stronger ringgit in anticipation of greater demand for the local currency when more China trade and tourism pick up.

"Given the improving dynamics, I would not be surprised to see the ringgit trade in the high 4.30 before year-end,” he added.

Meanwhile, the ringgit was traded higher against a basket of major currencies. 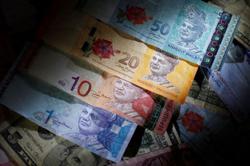