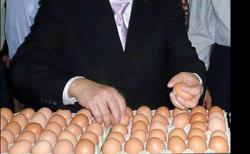 expects its financial performance to remain challenging for the rest of financial year ending Dec 31, (FY22) in view of the high feed cost and egg subsidy given by the Government.

The poultry company’s net profit tumbled to RM516,000 in the third quarter ended Sept 30 against RM2.27mil posted a year prior.

In the first nine months, Teo Seng recorded a higher revenue of RM471.3mil representing an increase of 24.7% from RM378mil last year and a net profit of RM8.6mil against a net loss of RM9.05mil a year ago.

Teo Seng said the poultry farming segment reported higher revenue by RM81.8mil representing an increase of 25.8% due to the improved selling price of eggs which was in pace with the higher feed cost.

Following the egg subsidy received from Government, the segment recorded a pre-tax profit of RM3.2mil for the period under review.

Despite the investment and trading segment recorded an increase in revenue by RM11.5mil, a lower pre-tax profit of RM9mil, representing a decline of 32.4% in pre-tax profit was mainly due to the gain on disposal of right-of-use assets in the previous corresponding period. 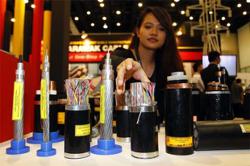 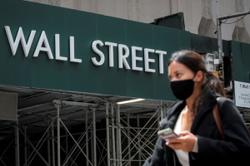