KUALA LUMPUR: The FBM KLCI sustained its rally over the morning session as investors picks up heavyweight counters ahead of tomorrow's tabling of Budget 2023.

Meanwhile, Asian markets rose as the US dollar eased ahead of US non-farm payrolls data and oul prices extended their climb for a fourth straight day following sharp production cuts by Opec+. 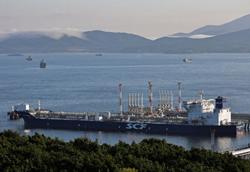 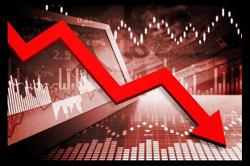