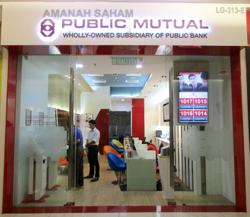 The total gross distributions declared for the financial year ended Aug 31 are as follows: 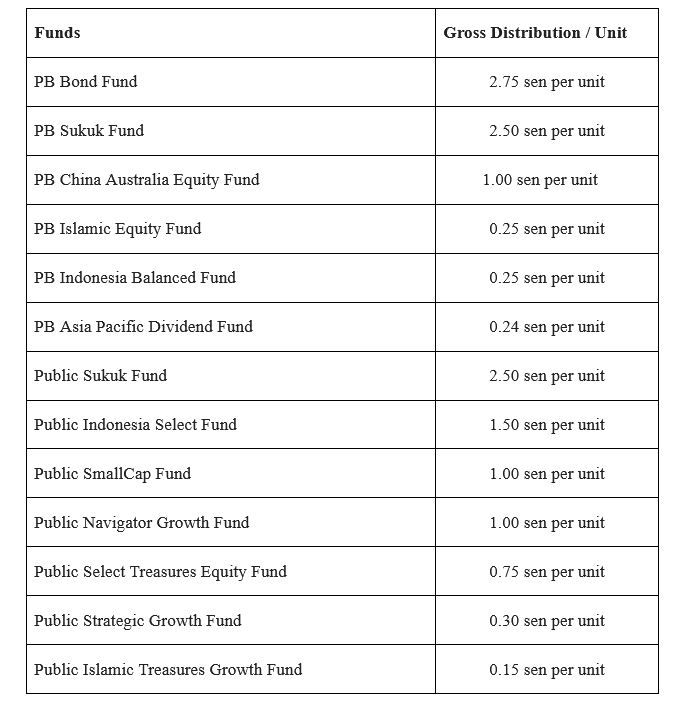 Public Mutual is Malaysia’s largest private unit trust company with more than 170 funds under its management. 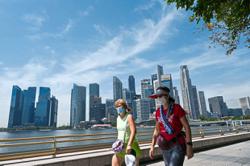 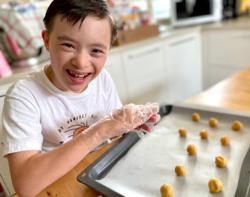