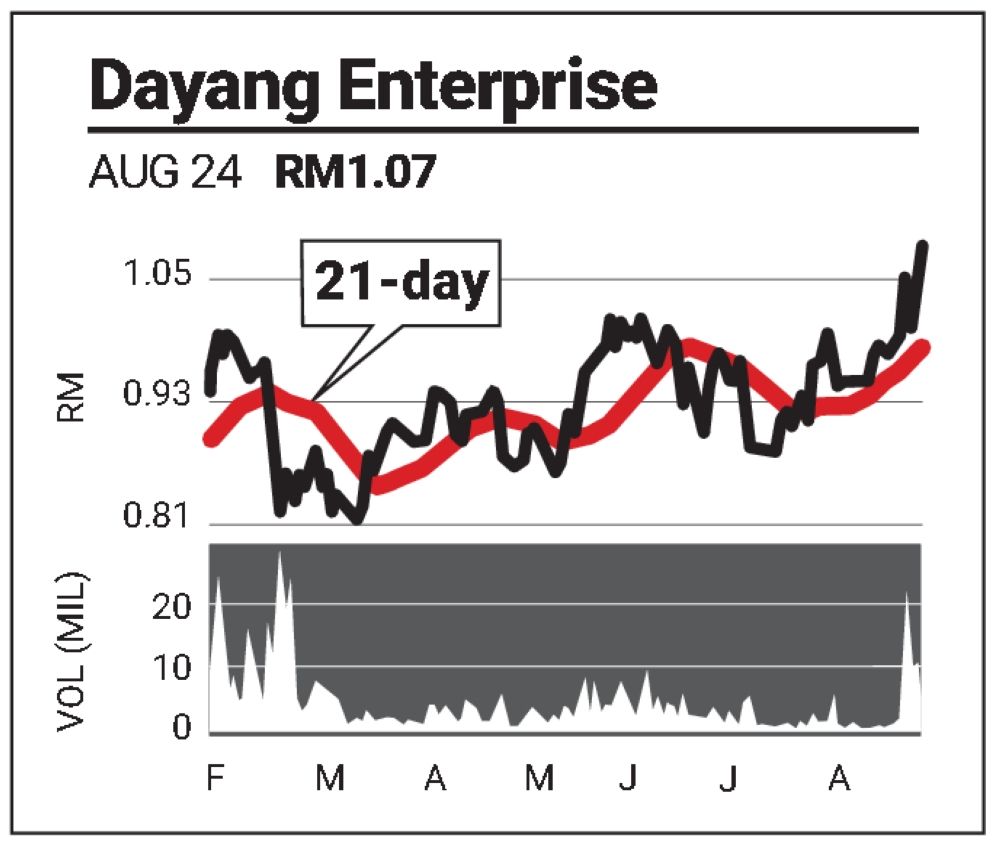 DAYANG Enterprise Holdings Bhd is taking a breather as it prepares to resume its uptrend.

The counter fell short of crossing the RM1.08 mark yesterday, which represent its recent high.

However, the hurdle looks set to be taken out in subsequent sessions as the stock makes its way towards a resistance of RM1.16, and higher still to RM1.38.

The technical indicators suggest strong upside as the slow-stochastic sits at 64 points and the 14-day relative strength index (RSI) ascends at 72 points. 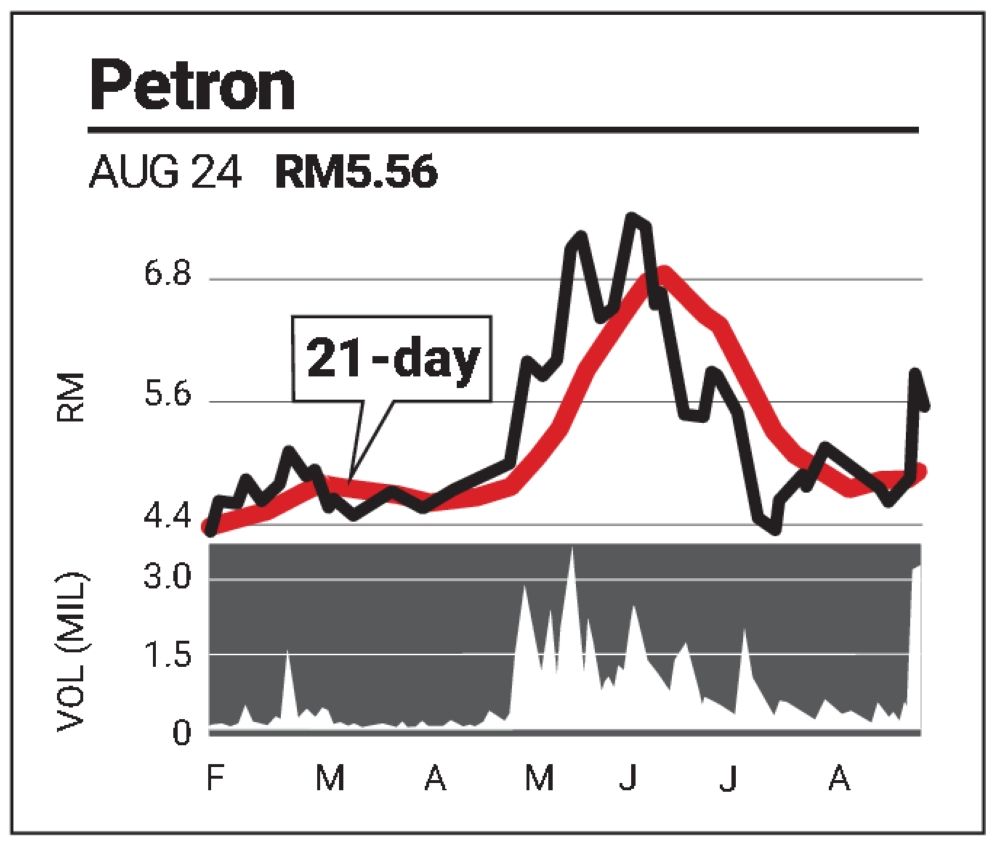 Despite the profit-taking, the stock has showed an increase in bullish sentiment in recent days following fresh catalysts in the oil and gas industry.

At its highest yesterday, the stock hit RM6.18, which now serves as a hurdle to tackle in subsequent sessions.

In the event of a positive crossing, the stock could be seeing a further climb to RM6.90.

There is some neutralisation in the technical indicators as the slow-stochastic and RSI turn lower from overbought conditions. 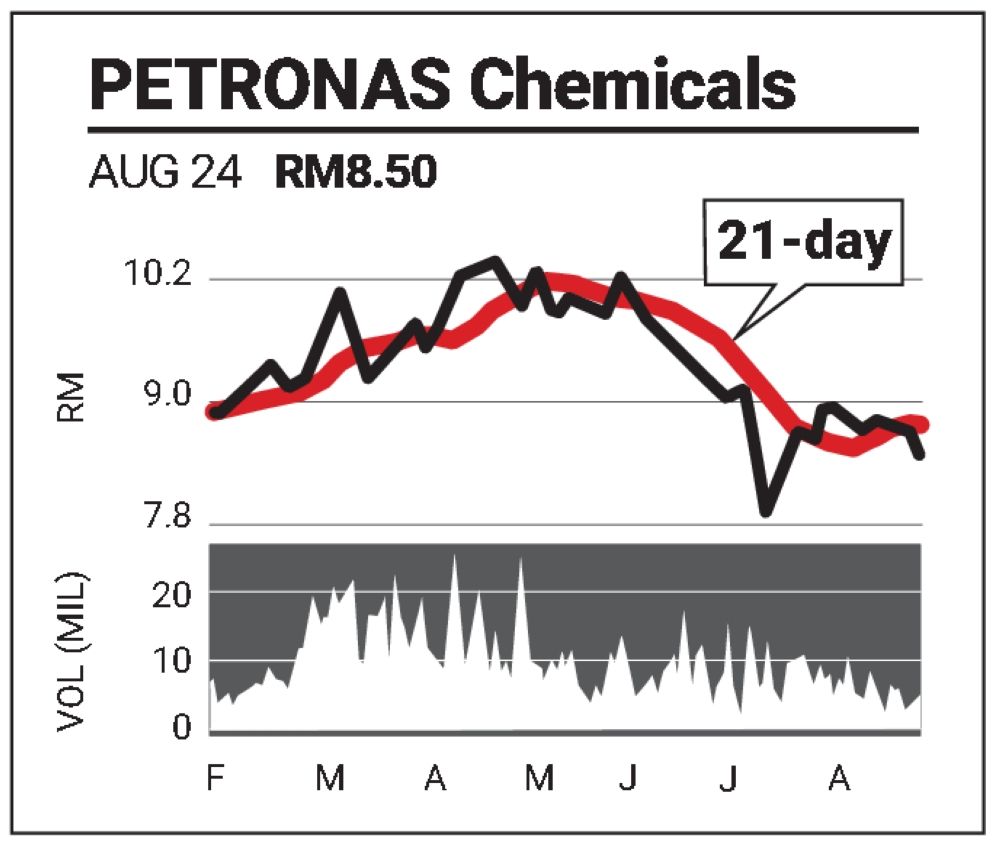 is due for some positive retracement following its sharp decline over four straight sessions.

The negative momentum on the stock accelerated yesterday as investors took more cash out of the counter after a bearish development.

While the daily price chart indicates weakness, the stock could halt its descent as the slow-stochastic curves higher towards crossing above the oversold line.

The RSI, however, remains descending at 23 points.