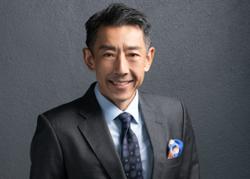 The bank, in a statement, said Mak will report to Patrick Lee, Cluster CEO, Singapore and Asean markets.

He succeeds Abrar A. Anwar, who has been CEO of Malaysia since 2017. Abrar will remain as board member of StanChart Malaysia until the end of the year to ensure a smooth and orderly transition. He will also be supporting several regional initiatives within the bank.

Mak started his 25-year career as a graduate trainee with StanChart Malaysia in 1997. He brings a diverse depth of banking knowledge having held several positions in our regional mergers and acquisition and leveraged finance businesses in Singapore.

In the past five years, Mak led the coverage of CCIB in Malaysia and transformed the business through building a world-class team and developed a fully client-centric strategy to deliver greater scale and resilience. 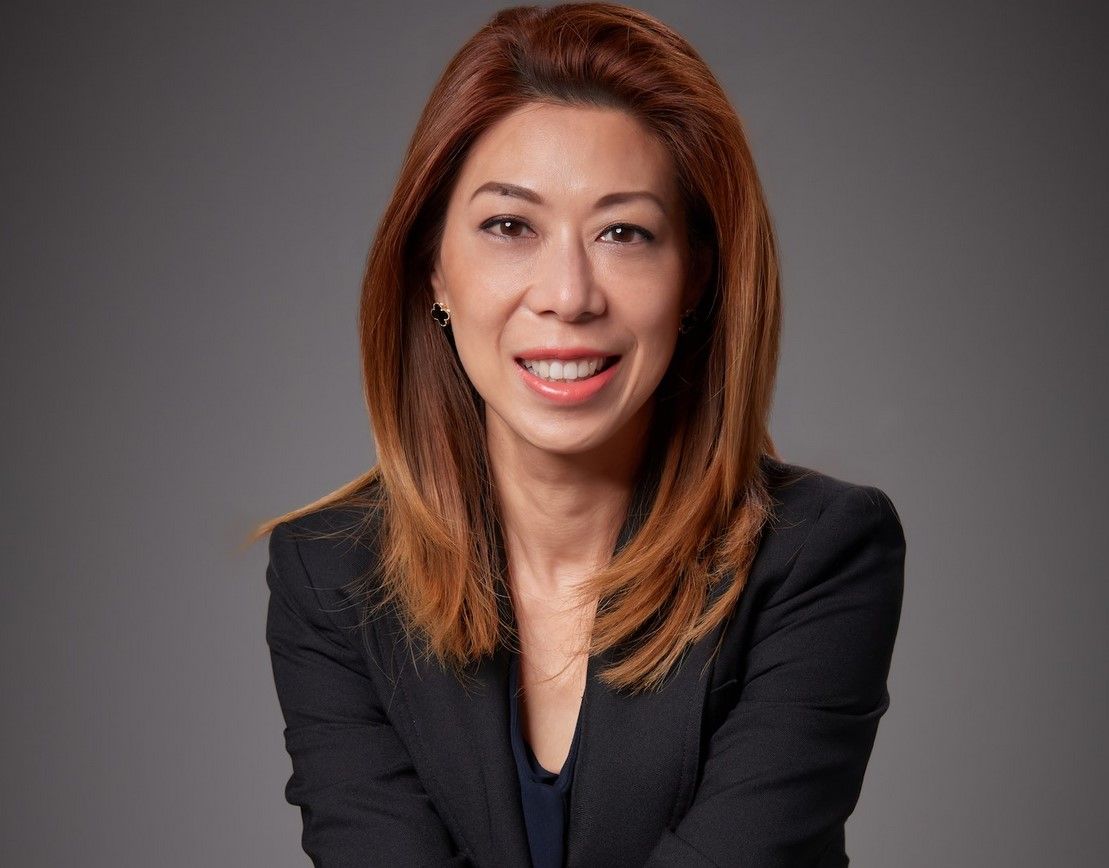 She will be double-hatting as regional head of global subsidiaries (GS), Asean.

Wong joined the bank in 2000 and since then, has accumulated extensive experience in corporate banking across its network including China, Malaysia and Qatar.

Prior to returning to Malaysia, Wong was based in Shanghai covering her role as regional head of GS, Greater China and North Asia. 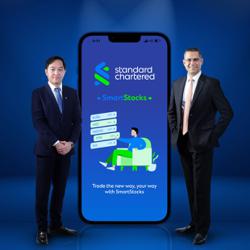