Firm turns in healthy sales despite end of tax holiday

The group noted that UMWT delivered 6,637 units of vehicles, while Perodua delivered 18,346 units in July 2022, a total of 24,983 units, which was a significant increase compared with 2,105 units registered in July 2021 when sales were affected by the implementation of the full movement control order from June 1 to Aug 15 of that year. 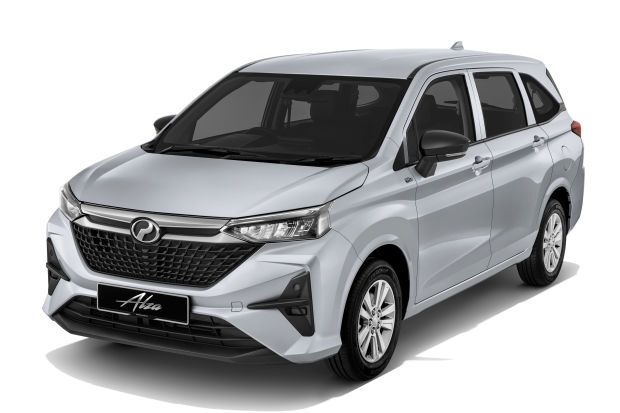 “To refresh its model line-up, on June 24, UMWT started order taking for the all-new Toyota Veloz, which will be launched soon,” the group said.

It added that UMWT was offering special promotions for the purchase of the Vios and Yaris as part of its August sales campaign to further strengthen its order book.

The carmaker will be introducing the Ativa Hybrid to the Malaysian market soon, albeit through the subscription scheme only.

UMW Holdings president and group CEO Datuk Ahmad Fuaad Kenali said in a statement that both UMWT and Perodua have huge outstanding orders and will continue to ramp up production to deliver cars to customers.

“With the easing of the semiconductor chips shortage and improvements in the supply chain, we are confident of achieving our sales targets for the year,” he said. 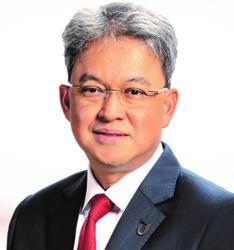 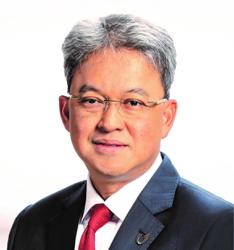