KUALA LUMPUR: The Malaysian Automotive Association (MAA) said it is thankful to the government for the recent flexibility given to car buyers to be able to secure the sales tax exemption. “For the automotive industry, MAA members are happy and pleased that the authorities have allowed buyers with confirmed booking to register their vehicles by 31 March 2023," MAA President Datuk Aishah Ahmad said in a press briefing.

"This measure is indeed a positive one as it will help the automotive industry to fulfil backlogged orders while at the same time allowing the rakyat to enjoy lower priced cars.” she added.

Following the government’s decision of not extending sales tax exemption incentive for passenger vehicles (under the PEMERKASA+ package) after June 30, there had been a strong up-tick in demand for new vehicles, it said.

As a result, MAA noted the total industry volumes (TIV) that were registered in June 2022 had exceeded the 60,000 units mark. At 63,366 units, it noted that this was the second highest monthly TIV achieved during the first half of 2022. However, MAA also said that June 2022 TIV could have been higher, if not for the shortages of chips and components which had affected certain makes. 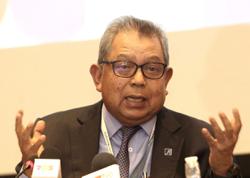 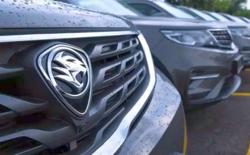