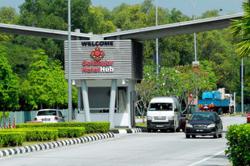 CSSB is the developer of SHH.

"The latest facility is expected to be worth RM200 million and will generate more than 50 new job opportunities for the local community, specifically in the segments of high and specialised skills,” he said at the agreement’s signing ceremony here today.

Mohammad Razif said Oleon Port Klang has been one of the initial and the largest investors since 2012 and invested almost RM230 million in SHH, creating more than 130 job opportunities.

He said the partnership with Oleon marked a key turning point in Selangor’s long-standing cooperation with the Belgian multinational company and investor.

"The total investment related to these projects is estimated at RM500 million with 15 projects or investments have been made by this Belgian company in Selangor,” he added. - Bernama 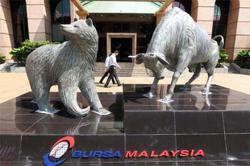