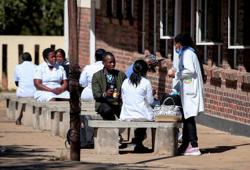 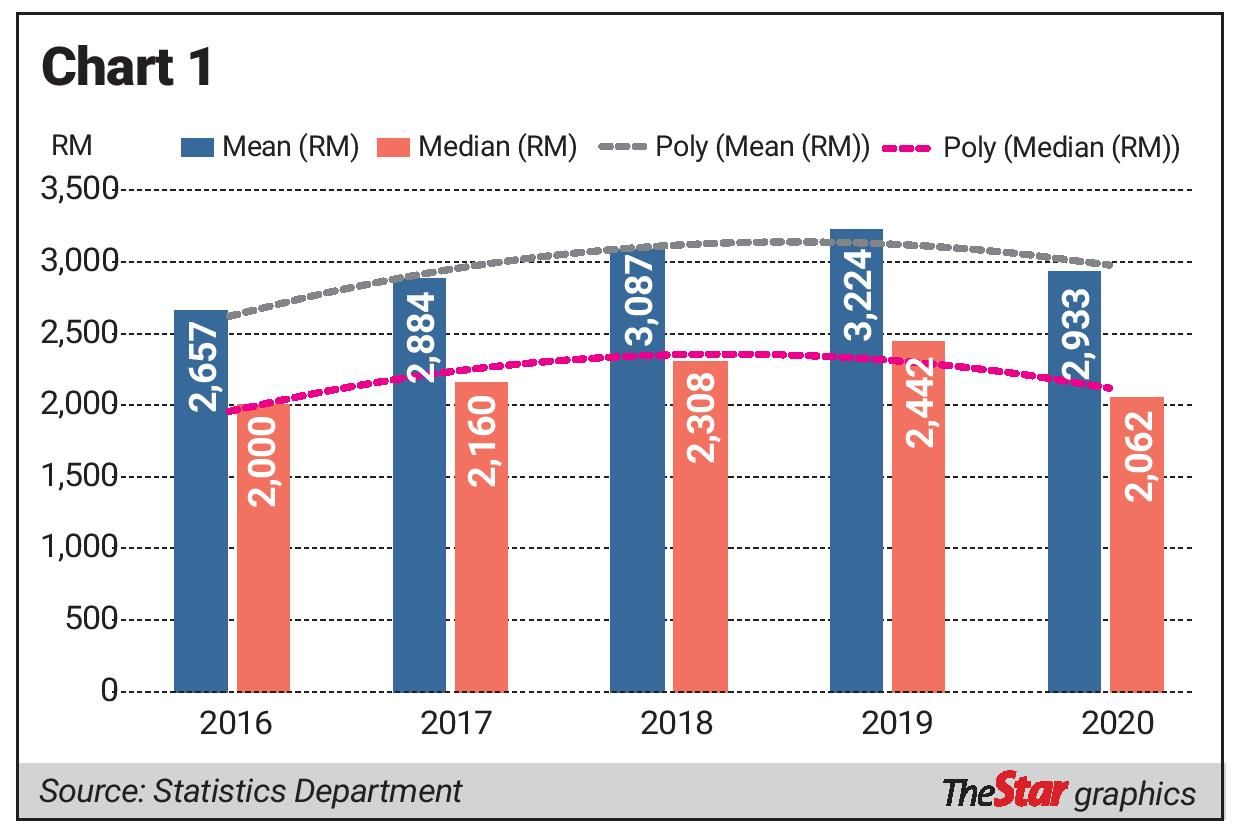 SOCIAL media has been abuzz on the new minimum wage policy of RM1,500 announced by the government, which is slated to come into effect on May 1.

For politicians, regardless of which camp one belongs to, there appears to be a consensus towards this policy’s implementation. It is after all a populist policy, hence to voice out vocally against it would be a public relations nightmare.

Supporters for higher minimum wages can be seen to be largely employees and advocates of labour welfare.

The key proponents against the new minimum wage policy was on the other hand largely from the business associations, manufacturers and small medium enterprise owners. In short, the employers.

What is rather interesting from my observation is the high octane emotions expressed on social media, be it those for or against. Supporters of the new wage policy were completely aghast when proponents against it provided justifications to delay the implementation. Many resorted to name calling, where some were branded as capitalists, profiteers or bourgeoisie.

shared to depict the wealth disparity. He was in my view, unfairly targeted simply because he voiced out the views of the members within The Federation of Malaysian Manufacturers (FMM) in his capacity as the president of the association. Somehow, no reasons given were deemed acceptable by advocates of higher minimum wage.

It is important to note that Malaysia has been caught in the middle income trap for the longest time. When former Prime Minister Tun Dr Mahathir conceptualised “Vision 2020”, it was our countries’ aspiration to achieve a high income nation status.

Of course, the year 2020 came and left with my memory of it largely being watershed, much less anything remotely related to high income. So, the crux of our economy indeed has always been low wage and especially painful wage growth in the last decade.

We need not look far, the past five years' statistics of our country’s mean and median monthly wages is sufficient to show a rather demoralising trend as per the attached chart.

World Bank’s definition of a high-income nation for 2020 was a gross national income (GNI) per capita of US$12,696 (RM 53,532). Our country’s GNI last year stood at US$10,111 (RM42,503), which was an estimated 20% below the minimum threshold of the World Bank. While 20% apart may not seem like the Grand Canyon, however, we must understand there is a disparity of wealth gap between the high T20 and the B40. This is further exacerbated by the pandemic and slump in the economy for the past two years. As a former employee who worked for various corporate organisations, I can deeply sympathise with the predicament of entry-level and low-income employees.

With access to remuneration information of the company, I notice the large income and employee benefits disparity between the senior management and the junior workers.

There was once during a town hall meeting with senior leaders of the management, I raised a question anonymously, “How is it equitable that the more senior one is along the corporate hierarchy, apart from higher salary, one still gets much better employee benefits such as mobile, healthcare, petrol and others allowances, when in fact, it is

the more junior employees with low income that are desperately in need of better benefits to supplement the income gap?” The human resource head of the company skipped my question.

Is minimum wage the solution?

On Jan 1, 2020, the minimum wage of RM1,200 came into force. This was right before the country was hit by the pandemic. Two and a half years later, in spite of the pandemic and series of lockdowns decimating many small-medium enterprises and businesses, the minimum wage would soon be raised to RM1,500. With a history of being vocal about employees’ welfare throughout my corporate tenure, I cannot help but feel that the situation at this point in time is not conducive for such a drastic jump.

Although we did see a recovery of Malaysia’s gross domestic product performance in 2021 with a 3.1% increase compared to a contraction of 5.6% in 2020, it is necessary to understand that many businesses went out of business and the unemployment rate has increased significantly. In addition, the country’s borders, which is allowed to open on April 1 may provide a fresh catalyst for the economy recovery, the impact has yet to be felt by businesses as a whole. If 2022 is to be a recovery year, then business friendly policies need to supersede populist policies in the near term in order to provide some breathing room to recoup past losses.

Furthermore, increasing business costs will add to the worsening domestic inflationary pressure resulting from global factors such as geopolitical tensions, supply chain disruption and loose monetary policies. Increasing cost without expanding the economy pool is simply discouraging reinvestment by the business enterprise, which is crucial towards growing the country’s economy. The multiplier effect of investment activity outweighs the effects of consumer spending. This is economy 101.

In season two of Dr Romantic, a popular Korean drama, a scene specifically mentioned an interesting theory known as ’Koi’s Law’. This theory provides that a Koi fish (which is a type of carp), grows in size subject to its environment. If you put it in a fish bowl, the Koi would be small fitting to the size of the fish bowl. If you put it in the pond, the Koi would grow much larger. This relates to people’s ability to change proportionally to the environment. If we give people the opportunity to grow, they will be able to expand on their respective ability. Wage is an important factor in determining such an outcome.

Therefore, I do agree that wage growth should be commensurate with talent in order to retain the best minds which are crucial towards nation building. By having the best talent in the respective fields, our country would advance and naturally, this would help to further improve the quality of lives of the people.

It is a cycle. I definitely do not disagree with reviewing and raising the minimum wage but it ought to be gradual and at a pace where the business owners and employers are given the equal opportunity to recover from damages suffered. Populist agendas should never have a place in formulating economic policies otherwise long term advantages will always take a backseat to short term gains.

Ng Zhu Hann is the CEO of Tradeview Capital. He is also a lawyer and the author of “Once Upon A Time In Bursa”.