He said the assessment that was conducted by an independent ethical trade consultancy was delayed due to the government-mandated COVID-19 restrictions across Malaysia.

"We had appointed an independent ethical trade consultancy to undertake a full-scale, independent, assessment spanning its facilities across Malaysia in response to the allegations,” he said in a statement today.

He said the finding came just ahead of the publication of the independent report.

"Through the in-depth, onsite work done by the independent consultant, SDP is confident this report will demonstrate that the company has internal controls and systems in place to support its workers and ensure their well-being.

with US import regulations,” he added. - Bernama 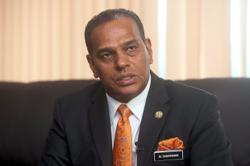 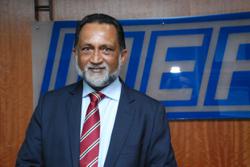