KUALA LUMPUR: Defensive earnings and a longer term potential in the renewable energy (RE) space may continue to interest investors in the power sector.

While analysts note the lack of a growth catalyst in the mid-term given the large excess capacity in the system, stable earnings by industry players present a sturdy opportunity amid a volatile macro environment.

Notably, the economic reopening since mid-August also points towards a resumption in electricity demand recovery, underpinned by the manufacturing and commercial sectors.

According to MIDF Research, electricity demand saw a gradual recovery in the first half of 2021, rising 4.4% year-on-year (y-o-y) in line with the recovery in macro conditions.

However, the third quarter (Q3) saw an interruption in this recovery momentum with demand registering a contraction of 6.7% y-o-y to 26,830GWh (gigawatt hours) following the reimposition of strict lockdowns between June till mid-August.

The research house has a “neutral” stance on the power sector given its defensive earnings. 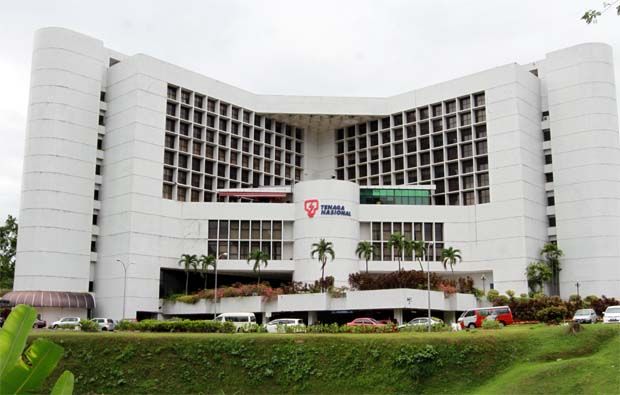 TNB has proposed a RP3 capex of RM24bil, or an average of RM8bil per year.

Primary energy prices, in particular coal, continued to trade at elevated levels throughout the second half of 2021.

Given the grid’s reliance on coal generators, which account for 60% of generation mix, the brokerage expected this to have a bearing on effective tariffs in the near-term with a reversal of the current ICPT (imbalance cost pass-through) rebate position.

“In the near-term, we expect the market’s focus to gravitate around the outcome of the Regulatory Period 3 (RP3) negotiations between Tenaga Nasional Bhd

(TNB) and the regulators, which will determine TNB’s regulated profit and base tariffs for the period 2022-2024.

“While we do not rule out possibilities of lower regulated returns for RP3 on the back of declining cost of capital, sector regulators are likely to take a long-term view on this.

“Additionally, regulated asset base is expected to continue to grow for the RP3 period as capital expenditure spending on grid modernisation to facilitate energy transition is expected to pick up pace,” it said.

TNB has proposed a RP3 capex of RM24bil, or an average of RM8bil per year.

The risk of rising costs also extended to the RE space. A potential drag is the rising cost of solar panels, which has increased by an estimated 30% to 40% in the past year.

Given that solar panels accounted for around half of solar engineering, procurement, and construction contracts cost, MIDF saw some delays in execution of recently awarded solar projects as players may attempt to either wait out the elevated costs, renegotiate contract terms or renegotiate tariff bids.

Malaysia has set a target of reaching 31% RE capacity mix by 2025 under the 12th Malaysia Plan.

“The majority of growth potential (in the power sector) lies within the RE space, though on a smaller scale relative to traditional capacities, and for TNB, this will come from more meaningful expansion of overseas assets.

“The potential liberalisation of the sector will likely introduce more intense competition in the generation and retail segments.

“Nonetheless, the former is only likely to impact the sector between 2030 and 2040 when the majority of the power purchase agreements have fallen off the grid and players gradually transition to a demand-supply driven market,” it said.