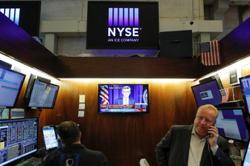 BENGALURU: prices rose on Friday but a more hawkish stance of U.S. Federal Reserve officials on stimulus tapering and interest rate rises put the metal on course for a third straight weekly drop.

The metal has declined 1.1% so far in the week as a number of Fed officials suggested the central bank might accelerate stimulus tapering, with Chairman Jerome Powell saying that decision could be reached in its upcoming policy meeting.

U.S. Federal Reserve Bank of Atlanta President Raphael Bostic told the Reuters Next conference on Thursday that it would be appropriate to end the central bank's bond-buying programme by the end of March, allowing the Fed to raise rates.

"We got the Fed that is more hawkish and an environment where if anything hits the fan, especially with the new variant, traders will likely buy into the dollar. That is a negative environment for gold," said IG Markets analyst Kyle Rodda.

The Omicron coronavirus variant has sparked fears over the pace of the economic recovery, pushing stocks lower and putting oil prices on track for a sixth consecutive weekly drop.

Investors' focus now turns to the U.S. nonfarm payroll report due at 1330 GMT.

"If there are signs that jobs growth is strong and wage growth is still picking up, that adds impetus to calls that the Fed will have to increase the pace of tapering, weighing on gold," Rodda said. 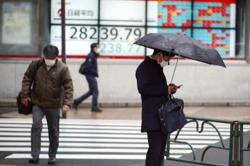