JPMorgan was the first to move, saying it would reimburse Hong Kong employees up to US$5,000 (RM21,190) for quarantine when returning from visiting immediate family.

MORGAN Stanley, JPMorgan Chase & Co and Goldman Sachs Group Inc have pledged to compensate their Hong Kong employees for the mandatory hotel quarantine the territory imposes on travellers and residents as part its stringent Covid-zero strategy.

JPMorgan was the first to move, saying it would reimburse Hong Kong employees up to US$5,000 (RM21,190) for quarantine when returning from visiting immediate family.

Generous and practical as that may seem, these multinationals are effectively endorsing the government’s quarantine policy, which can keep people in hotel rooms for up to 21 days. The approach is short-termist.

If these institutions want to do business in the financial centre and retain people, stop-gap measures don’t do much to create much long-term confidence in the city. 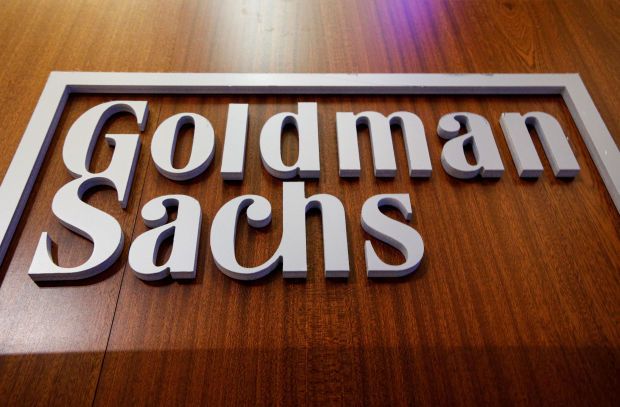 It also ends up putting a price on a system that doesn’t fully take into consideration the physical, economic and mental health burden people and their families are faced with as they ride out those three weeks trapped inside.

It’s almost a footnote that the amount they’re offering doesn’t even go that far in getting a decent hotel room to isolate in, which can cost as much as US$6,432 (RM27,117) a night for the limited amount of large, family-sized accommodation available.

The amount is a tiny portion of these banks’ balance sheets. As they announced reimbursements, a local hospitality group, Black Sheep Restaurants, with over 30 eateries in the city, said it was shelling out US$650,000 (RM2.8mil) for its employees to travel home, quarantine and test. On a per employee basis, the sums are about the same.

Hong Kong’s quarantine policy is among the strictest in the world. It doesn’t make much of a difference if you’re vaccinated, either, which undermines the case to get inoculated altogether.

Besides the lack of evidence supporting such an extended period of isolation, it also isn’t the safest option given the facilities and several reported mishaps.

These aren’t the airtight, medical-grade centres with adequate ventilation that are 100% safe. In recent months, cases of people getting infected during quarantine have risen.

The government has also tightened its restrictions, so that if you did test positive for Covid-19 in quarantine or on arrival, you’d be sent to an isolation centre for further tests before being discharged on recovery.

A few thousand dollars doesn’t compensate anyone for this risk. But if meaningful contributors to gross domestic product start backing these policies, it takes a degree of responsibility off the government’s shoulders and allows them to avoid actively reconsidering the increasingly oppressive and absurd rules.

After all, banks’ acquiescence means the government has gotten its way.

Meanwhile, the emergence of Omicron has some saying that the tracing and tracking associated with the Covid-zero approach taken in China and Hong Kong vindicates the stringent strategy.

However, it has been well-established that variants will keep coming, and while measures like extended quarantining offer one way forward, they aren’t a sustainable public health tactic at this point in the pandemic.

If deep-pocketed employers like Morgan Stanley and JPMorgan want to advocate for their employees’ well-being, they should consider taking a different stance. Their tacit messaging matters, too.

For years, Hong Kong has served as the banks’ key conduit between Chinese and Asian clients and global investors, raising billions of dollars of capital and serving as the gateway to mainland China.

Wall Street firms have continued to push deeper into the onshoremarket, unfazed by geopolitics. These institutions have reaped the benefits and profits, as has the city: The sector contributes to over a fifth of value added in gross domestic product, more than any other single industry. One of the territory’s main priorities is to remain an international financial centre. ― Bloomberg 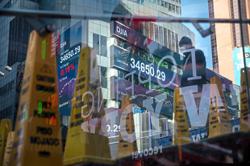