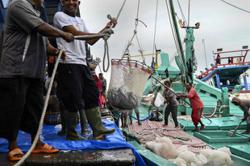 No go: In this file photo, customers are seen coming and going at a branch of Asda supermarkets in south London. EG Group and Asda have decided to call off their transaction involving the supermarket chain’s petrol forecourt business. ― AFP

EG Group and Asda terminated the planned £750mil (US$1bil or RM4.2bil) sale after the sharing of commercial information, the companies said in emailed statements.

The Issa brothers, a sibling duo behind EG Group, and TDR Capital struck a deal with Walmart in October 2020 to take control of Asda in a £6.8bil (RM38.96bil) transaction.

The new information “resulted in several changes to the financial evaluation of the proposed transaction,” the companies said.

“As a result, EG and Asda have decided they will no longer proceed with the transaction.”

News that the deal is off could come as a surprise to the market as the filling-station transaction was a key part of funding the larger debt-fuelled acquisition of Asda.

EG Group, which is backed by TDR Capital, is one of the world’s largest independent gas-station and convenience-store chains and has grown rapidly through a series of acquisitions in the past few years.

The company now has around 6,000 sites spread across countries including the UK, the United States, France, Italy, the Netherlands and Australia.

In recent years, EG Group has placed more focus on the higher-margin convenience store side of its operations, along with takeaway food, as the volume of fuel sales declines globally.

EG Group said it will now redeem a £675mil (RM3.87bil) bond that it had issued to finance the proposed gas station deal.

The company added it will continue to work closely with Britain’s third-largest grocer with plans to roll out more Asda On The Move convenience stores across its forecourts.

Asda’s management said it will settle the forecourts bridge facility through a combination of £250mil (RM1.44bil) cash and new long-term debt of £500mil (RM2.87bil). ―Bloomberg 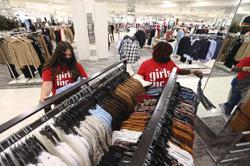 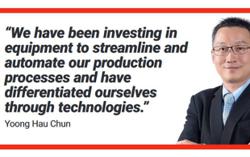