PETALING JAYA: Although the domestic economy is poised for a stronger expansion next year, there are potential headwinds that should not be discounted which may hamper its growth.

Among them are the transition into the endemic phase of Covid-19 which could pose a health risk, a slowdown in the global economy due to supply chain disruptions, escalating energy prices, inflationary risk and political uncertainties in the run-up to the coming general election.

Economists, however, are projecting a gross domestic product (GDP) growth of between 5% and 6% for next year.

The government will announce the GDP forecast for next year in the upcoming Budget 2022 which is scheduled to be held on Oct 29.

Sunway University economics professor Yeah Kim Leng told StarBiz that a major headwind to growth would be an uneven and extended transition period to the “new normal”.

This is whereby new daily infection and hospitalisation cases remain high and the pandemic-turned-endemic situation continues to pose a health risk at work and public places, he noted.

He said this would result in the dampening of domestic consumption and investment activities.

“A higher-than-anticipated deceleration of the global economy, especially in the advanced economies due to supply chain disruptions and escalating energy prices can also pose a risk to the Malaysian economy in 2022.

“Another domestic headwind will be political uncertainties that can ratchet up in the run-up to the coming general election as well as an outcome that does not lead to a stable government,” he said.

Malaysian Rating Corp Bhd (MARC) chief economist Firdaos Rosli agreed that there are challenges that the government should take heed of as they may impact economic growth next year. “In 2022, we opine that headwinds will likely be externally-induced and supply-driven. We expect major central banks to begin to normalise rates early when unemployment is high while demand deficiencies are still prevalent.

“Inflation expectations are another factor to consider, in particular, imported inflation on food and basic consumer products, as well as building materials.

“There are fiscal measures in place to address this factor, so we do not think it will affect growth by much,” he said.

Lockdowns around the world have destabilised both supply and demand, he said, causing one to play catch-up with another.

How persistent this scenario is is anyone’s guess, but until there is a new equilibrium point, Firdaos said the country should pay closer attention to the external factors rather than internal ones.

Yeah said the economy is expected to expand 3.4% this year and accelerate to 6.0% in 2022 on the back of improving domestic demand and sustained global expansion led by the US and China.

However, he said the output level would only be marginally above the pre-pandemic 2019 level, as the above trend growth of 6% is partly contributed by the base effect.

MARC’s Firdaos is maintaining his 2021 GDP projection of 3.9% and pencilling in 5.5% GDP growth next year.

Meanwhile, Malaysian Institute of Economic Research (MIER) head of research Shankaran Nambiar said he is expecting a GDP growth in the range of 5% to 6% in 2022. 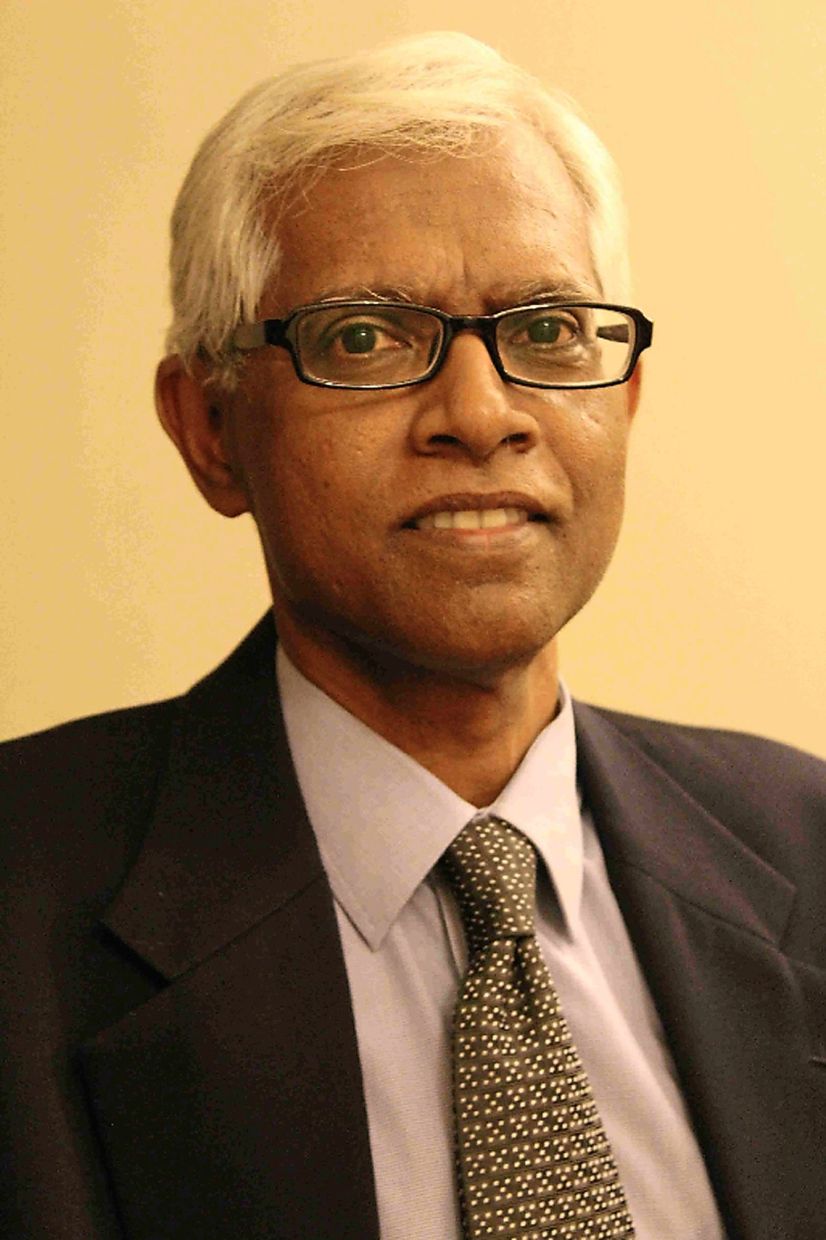 He added that among the things to look out for on the external front are geopolitical tensions, especially between the United States and China, as well as China’s handling of its economy since that would have an obvious impact on Malaysia.

On the domestic front, he said what projects the government would seek to prioritise and its timing will also be important.

“While digitalisation and the green economy growth are very important, we should assess if local companies can bear the burden of these changes right now. Many of them are recovering from the aftermath of a crisis, and may not be in the position to undertake changes, nor be able to bear the costs involved.

“Another factor is the kind of job disruption they could cause. The labour market implications of these structural changes will have to be carefully weighed,” he said.

On whether Budget 2022 would further fuel spending and see a higher deficit, Nambiar said it would be an expansionary budget. Though it may add to the country’s pile of debt, it would not pose a problem if it is well managed.

“There has to be prudence in the way projects are managed, leakages have to be minimised and there should be tight monitoring of the financial viability of projects and their execution,” he said.

Malaysia is set to raise the limit on government debt for the second time in a little over a year as it seeks to fund additional pandemic support measures and bolster its economic recovery.

It was recently reported that a majority of lawmakers in the lower house voted for increasing the statutory debt ceiling to 65% of GDP until end-2022, from 60% currently.

As to whether the overnight policy rate (OPR) would see a hike by next year in view of a number of countries having raised their rates, Yeah said: “Malaysia is also adjusting to the expected rise in inflation this year continuing through to 2022.

“If the growth momentum is sustained and price pressures are gradual, the OPR will likely begin normalising towards the second half of 2022 with the usual 25-basis-point increase.”

Firdaos said as major central banks are looking at earlier-than-expected rate hikes to reflect steady recovery, this may prompt Bank Negara to raise the OPR next year.

“Furthermore, the shifting demand profile amid gradual economic reopening and cost-push inflation will likely become the conduit for the central bank to raise rates as well.

“As it stands, we posit that the central bank will take the gradual approach in pushing the rate higher by, at best, 50 basis points in 2022. The OPR will likely settle lower than pre-pandemic levels still,” he said.

Nambiar added that it was very unlikely the central bank would want to intervene in the first quarter of next year. “Bank Negara will want to see how the economy is panning out before considering any change to the interest rate,” he said.

Bank Negara is expected to keep the OPR unchanged at 1.75% at its next meeting in November.