August’s foreign inflow was largely concentrated in the second half of the month, coinciding with the appointment of the ninth Prime Minister on Aug 22.

The market may have taken comfort in the swift resolution of the political quagmire as the 10-year MGS yield fell four basis points (bps) while the ringgit appreciated sharply against the United States dollar from RM4.24 to RM4.17 towards the end of August.

The present favourable yield spread of MGS over US Treasury (around 190 to 200 bps) should continue to drive foreign interest in the near term. 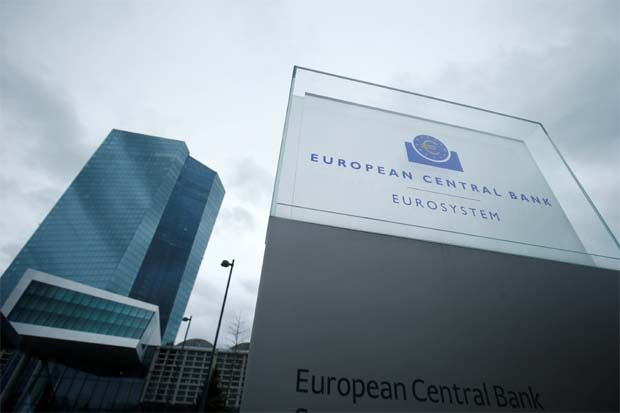 The European Central Bank on Sept 9 decided to moderately reduce the pace of its asset purchase programme in the fourth quarter of 2021, insisting, however, that its action did not amount to tapering.

Over the longer horizon, however, the monetary policy stance by central banks of developed markets remains a key driver of fund flows, it said.

RAM Ratings noted that rate hikes in developed economies may likely still be some way off, although markets may price in these expectations sooner.

At the Jackson Hole Economic Symposium on Aug 27, the US Federal Reserve (Fed) chair reiterated that the central bank was in no hurry to raise rates.

The upcoming Federal Open Market Committee meeting on Sept 21-22, where the Fed will release its latest “dot-plot” projections, will be a crucial market watch on future rate direction.

Meanwhile, the European Central Bank on Sept 9 decided to moderately reduce the pace of its asset purchase programme in the fourth quarter of 2021, insisting, however, that its action did not amount to tapering.