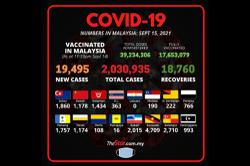 GDP by the various states.

KUALA LUMPUR: Malaysia’s socio-economic landscape was devastated in 2020, as every state in the country posted negative economic growth as a result of the Covid-19 outbreak, said the Statistics Department.

In a statement, chief statistician Datuk Seri Mohd Uzir Mahidin said the health crisis that hit the country following the outbreak of Covid-19 has left a profound impact on the country’s socio-economic landscape.

“Malaysia’s GDP contracted by 5.6% in 2020, which was the second lowest after the 1998 downturn of 7.4%. The implementation of various phases of the movement control order (MCO) and cross-state restrictions, as well as the closure of the international borders have hampered the country’s economic growth.

“Tourism-based industries such as accommodation, food and beverage and transportation activities were the most impacted by the MCO implementation.” 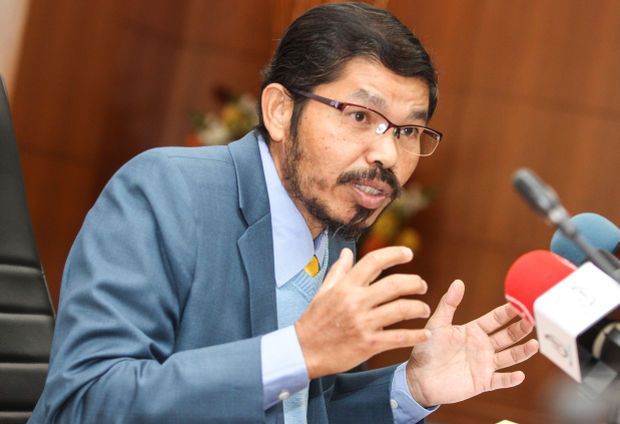 chief statistician Datuk Seri Mohd Uzir Mahidin said the health crisis that hit the country following the outbreak of Covid-19 has left a profound impact on the country’s socio-economic landscape.

Uzir said the outbreak, which also plagued Malaysia’s major trading partners, had affected demand for goods and services, which in turn squeezed the country’s export performance.

“Meanwhile, the higher unemployment rate was partially influenced by the implementation of retrenchments by the affected business organisations to sustain their operations.

“The mean monthly salaries and wages received by employees in Malaysia also recorded a decline in 2020.”

He said among the main products spearheading the increase in exports were electronic integrated circuits in Penang, iron and steel (Pahang), rubber gloves (Perak and Kelantan) and other electrical and electronic products (Melaka).

The State Socioeconomic Report is a comprehensive and exclusive publication for 13 states and two federal territories, which integrates economic and social demographic statistics.

The report also presents new information on trade statistics with a detailed performance of exports and imports by state. 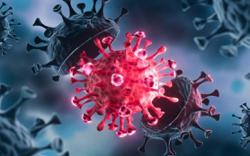