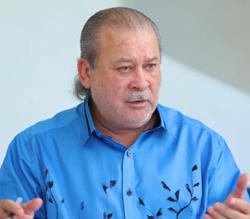 ALTHOUGH the pandemic has created plenty of uncertainty, it has not entirely dampened consumer-buying interest in the Johor property market.

“We may still stand a chance to see a moderate pick-up in property transactions towards the fourth quarter of 2021, if the infection rate is brought under control,” he tells StarBizWeek.

For now, Tan forecasts the Johor residential market to remain soft throughout the second half of 2021 with flattish transaction value and volume.

“In view of the prolonged lockdown, the restrictions imposed affect all economic activities. The purchase of big-ticket items like property is closely linked to buyer sentiment and expectations.

“With the record high Covid-19 cases on a daily basis, buyer confidence level is probably at its lowest now. That said, Johor’s numbers have been more controlled over the last few weeks and hopefully this will lead to more relaxation of movements. This will help in facilitating movements in inspecting properties.”

CBRE | WTW director Jonathan Lo (pic below) also says the nationwide lockdown has restricted viewing and led to lesser sales in the market. 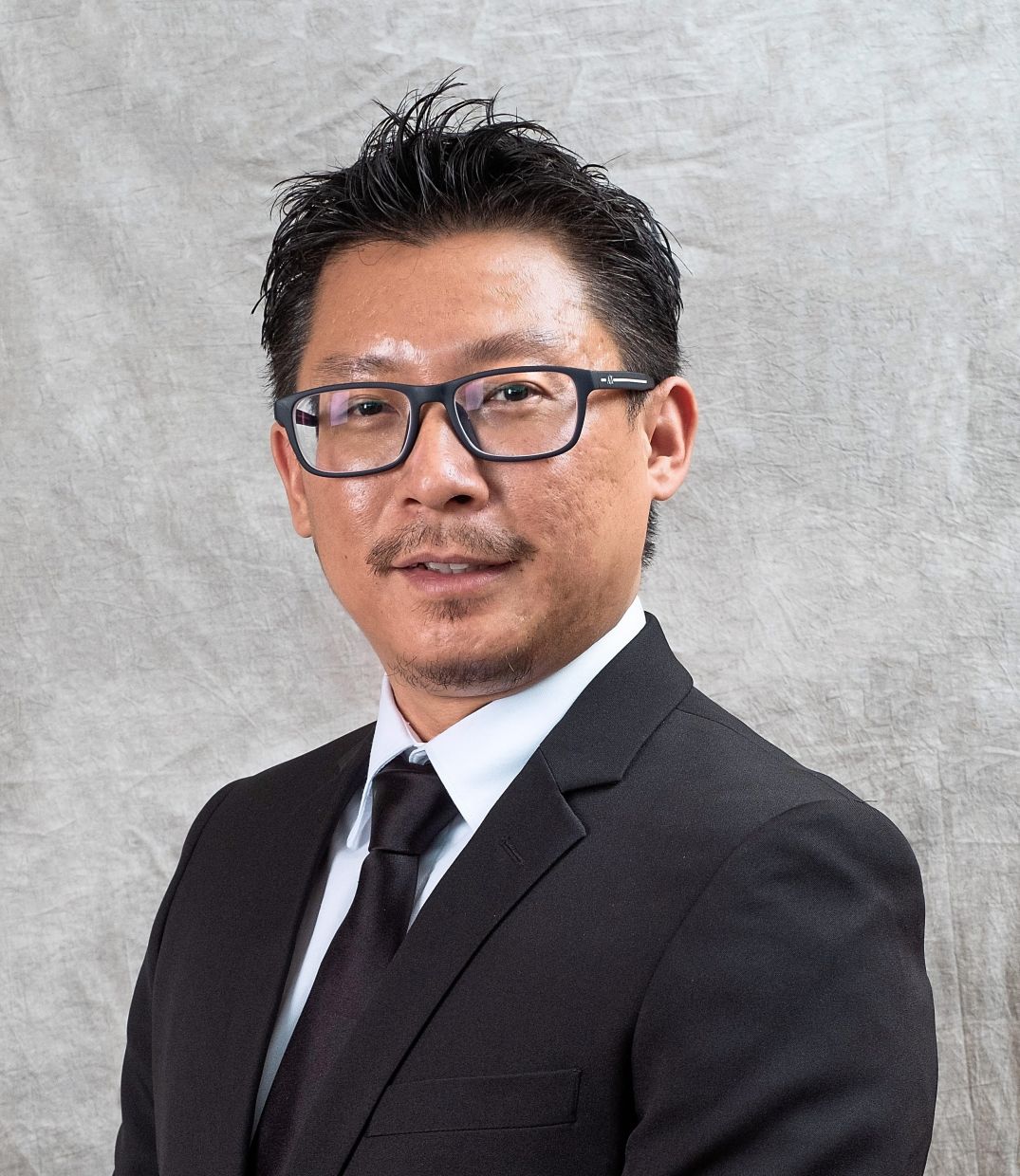 “We expect further correction in terms of value for both landed and high-rise properties in the second half of 2021, compared with the first half of this year.”

Tan says the ongoing lockdown, which he defines as having an “open-ended” timeframe, has created a lot of uncertainties for everyone.

“Most prospective buyers will put on hold the decision to buy property in such an uncertain market for fear of catching the falling knife. In addition, job uncertainty and the possibility of pay-cuts are some of the real and present fears for many. The fear factor is the main inertia for most would-be buyers.”

Operationally, Tan says the whole transaction process has also been affected by the lockdown.

“Property viewing is largely affected as the developers’ galleries are not open and agents are also not allowed to bring clients for viewings.

“Although some developers and agents have started to adopt virtual viewings, it is still not widely practiced and has its limitations. Other back-end processes like title searches, valuation inspections and loan applications are also delayed due to the restrictions imposed during the lockdown.”

Lo meanwhile says the number of transactions in 2021 will be lower compared with last year, as some deals that were negotiated in 2019 could still be concluded in 2020.

“However, the property market was silent in 2020 and the situation is not recovering as of mid-2021. There have also been fewer launches due to the impact of Covid-19 and restrictions under the lockdowns.

“So far, we are not aware of any launches of high-rise residential units in 2021.

“The implementation of the movement control order (MCO) in early 2021 and full MCO since June has restricted movements within the country.”

Lo says the four-phased strategy under the government’s National Recovery Plan also implied that the country will still be in the first phase if Covid-19 remained high.

Tan says rolling out vaccinations as quickly as possible will be key to boosting market recovery.

“Based on the recent experiences of the United States and some European countries, vaccination appears to be an effective route to help bring the pandemic under control. Currently, about 15% of our population has already been fully inoculated.

“In view of our vaccination rate of between 300,000 and 400,000 doses per day, we can achieve herd immunity by year-end. With the high vaccination rate, it is hoped that the infection curve can be flattened and our economy will gradually recover.”

“The HOC and other measures can help spur the market, but more could be done. We must be cognisant of the fact that this pandemic has seriously affected the livelihood and spending power of most buyers.”

To help spur the market further, Tan proposes that incentives under the HOC, such as the stamp duty waiver, be extended to the secondary market.

“This will incentivise the prospective buyers to look at the secondary housing market,” he says, adding that the government could also consider doing away with the real property gains tax (RPGT) for those keeping the property beyond five years.

“The RPGT does not bring the government a lot of revenue and the notion of taxing genuine property buyers for owner occupation or long term investment goes against the very principle of RPGT to curb speculation.”

He adds that the government should consider allowing tax deductions against the interest of monthly instalments for a single residential property purchase.

“This helps genuine buyers for owner occupation by increasing their discretionary income. The detailed mechanism can be further tweaked to target a specific group of buyers.”

Tan also says that the government could consider converting leasehold land in Medini to freehold.

“This is a win-win proposition for both the government and end-purchasers. By converting the title to freehold, land at Medini will be attractive for investors and the difficulty of obtaining end-financing will be resolved.

“There is still a high number of unsold completed units and supply in the pipeline in Medini City. This initiative will go a long way towards boosting Medini City’s appeal.

Lo says the Johor retail segment has the potential to be resilient if borders, especially those with Singapore, are opened.

“Retail malls in Iskandar Malaysia have traditionally relied on traffic from Singapore. The pandemic has heavily stricken this industry, especially those located near the border.

“Recovery of the retail sector in Iskandar Malaysia very much depends on the level of daily Covid-19 cases and vaccination rate, as well as the confidence level between the governments of Malaysia and Singapore to reopen their international borders.”

“The footfall of shopping centres and departmental stores plunged drastically during the MCO. The sector has been badly hit due to border closures.

“Most consumers have either reduced their visit to the physical retail outlets or simply switched to purchasing online.”

Tan notes that the retail sector, together with the hotel, tourism and aviation sectors are heavily dependent on tourists.

“We therefore expect the retail sector to only start seeing meaningful recovery when the vaccination drive has reached the majority of the population.

“Hopefully upon achieving herd immunity, other pre-requisites for a sustainable recovery in the retail sector will follow suit, such as borders reopening and allowing foreign tourists to visit Malaysia again.” 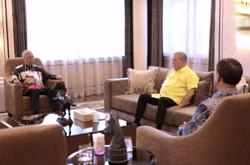