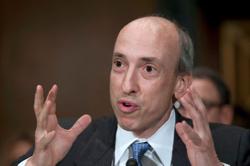 New date: A file picture showing the Robinhood vestment app.Robinhood wants to time its IPO so people will be back from the July 4 holiday travel. —AFP

NEW YORK: Robinhood Markets Inc is now looking to go public in July, after its plans for a listing as soon as this month slipped, according to people familiar with the matter.

Robinhood wants to time its initial public offering (IPO) so people will be back from July 4 holiday travel, said the people, who asked to not be identified because the matter isn’t public.A final decision hasn’t been made and Robinhood’s listing plans could change again, the people said.

The popular trading app, which confidentially filed for an initial public offering in March, had been targeting a listing in late June, Bloomberg News has reported.

Its prospectus filed with the US Securities and Exchange Commission hasn’t been made public yet.

Robinhood, which soared in popularity –and controversy – during the coronavirus pandemic, appointed new board members this month as it prepares for its market debut.

A key driver of the meme stock frenzy, the company is also rolling out technology to enable customers to buy into IPOs, including its own listing.

The company could be worth as much as US$40bil (RM164.70bil) in an IPO, based on trading in the secondary market, Bloomberg Intelligence analyst David Ritter said in March.

The company was valued at US$11.7bil (RM48.17bil) in a private funding round last year. — Bloomberg 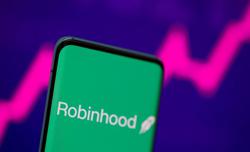 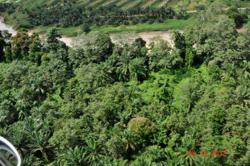