sees the cash constraint faced by one of its top three customers in the electric vehicle (EV) segment as a “small, manageable” issue, and expects to continue doing business with the US-based buyer.

While some investors sold the stock yesterday on news that electric pick-up truck start-up Lordstown Motor Corp does not have enough cash to commence full commercial production, Greatech executive director and CEO Tan Eng Kee told StarBiz that Lordstown Motor has been a good paymaster.

“So far, they have paid us RM161mil based on the progress of project delivery. We have been doing business with Lordstown Motor for less than a year, but I personally have known the top management for eight years since their time in Tesla.

“I have communicated with them on the cash constraint issue, and there is nothing to worry about.

“The automotive business is capital intensive and surely, there will be a need to raise funds to meet operational needs. 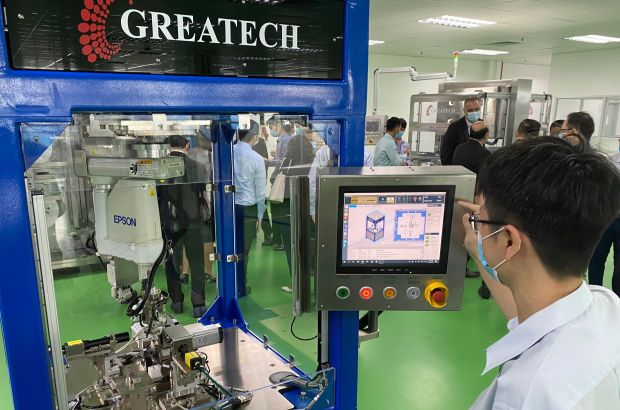 “Take Tesla for example, for the first few years, it has burned cash without making any profit, ” he said.

Tan added that Greatech’s contract with Lordstown Motor would expire in September and it is expected to be renewed in one or two months.

“They (Lordstown) have said that their business will continue amid the latest developments, ” he said.

The EV segment contributes about 40% of Greatech’s revenue and Lordstown Motor is one of the top three clients.

Greatech, which is one of the best initial public offerings in the past two years, emerged as the third biggest loser on Bursa Malaysia yesterday.

The technology stock slumped by 7.07% or 41 sen to RM5.39 by the time market closed, partially erasing the fall in the morning session.

According to a report by the Wall Street Journal, Lordstown Motors disclosed that it does not have sufficient cash to start full commercial production and has doubts about whether it can continue as a going concern through the end of the year.

The disclosure marks the latest trouble for Lordstown Motors, one of several EV and battery startups that went public last year through reverse mergers with special-purpose acquisition companies.

Lordstown Motors amended its annual report to include the going-concern notice, which can flag survival problems for businesses.

The warning comes as new challenges emerge for the two-year-old company that is trying to convert a former General Motors Co plant in Ohio to produce electric pickup trucks.

It has said its first model, the Endurance, will start production in September, the Wall Street Journal reported.

PublicInvest Research had, in a research note, in October 2020 said Greatech recently clinched an order from Lordstown Motors Corp for the supply a single battery pack assembly line.

Based on the outstanding order book of RM295mil that Greatech revealed in its second quarter of financial year 2020 results, PIVB Research estimated the contract value for this assembly line to be about RM100mil. 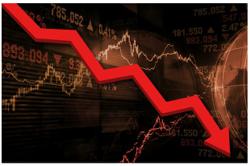