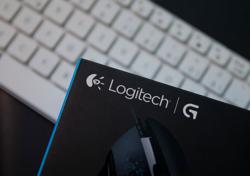 anticipates a more visible recovery in the second half of this year on the back of improved earnings momentum in its first-quarter results.

The group said net loss for the first quarter ended March 31, 2021, narrowed to RM4.32mil from RM22.15mil in the previous corresponding quarter on improved revenue from higher progress billings and construction progress from local developments.

"While revenue and sales showed improvements following the positive momentum after the introduction of the recovery Movement Control Order in the second half of 2020, the Company’s encouraging performance is still at its initial phase.

"The majority of its projects are newly launched and are at their early stages of construction progress," it said in a statement.

Property development sales was seen picking up to RM272mil from RM97mil in the same quarter last year.

In the Central region, sales were mainly from Residensi AVA in Kiara Bay as well as Residensi Allevia in Mont’Kiara and Serene Heights in Bangi.

In the Southern region, sales were largely contributed by the recently launched Senadi Hills in Iskandar Puteri followed by the completed Estuari Gardens and Nusa Idaman.

"We are pleased to share that the take up of our completed projects in both the Central and Southern regions is 93% on average, reflecting the commendable sales of our inventories which has also dropped by 7% to RM433mil in the current quarter compared to the fourth quarter of 2020.

He added that the group will launch a series of affordable and more attainable products this year on an anticipated demand for more competitively priced products.

Year to date, the group's launched projects have a total gross development value of RM243mil. The group's unbilled sales as at March 31 stood at RM1.9bil.

The group has a cash balance of RM1.5bil while net gearing increased slightly to 0.44x as at end-March due to additional borrowings. 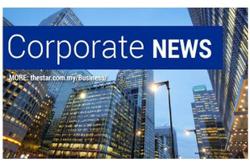 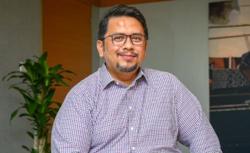