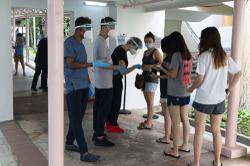 Lawrence Wong, the minister who co-chairs the Singapore government’s virus taskforce, told parliament yesterday that Singapore can expect many new build-to-order projects to be delayed by a year or more, while companies in the marine and process sectors “may even have to forgo new opportunities.”

SINGAPORE: Companies in Singapore’s construction, marine and process sectors will be especially hard hit by stricter border measures imposed amid a rise in new Covid-19 cases, while the economy faces a shortage of foreign labour with entry approvals set for prolonged delays, a senior official said.

Lawrence Wong, the minister who co-chairs the Singapore government’s virus taskforce, told parliament yesterday that Singapore can expect many new build-to-order projects to be delayed by a year or more, while companies in the marine and process sectors “may even have to forgo new opportunities.”

He said that any company seeking to bring in foreign workers from higher-risk countries “will now face considerable delays, ” and the waiting time for an entry approval could be more than six months.

In fact, the new restrictions treat every country and region of the world as “high-risk” except Australia, New Zealand, Brunei, mainland China, Taiwan, Hong Kong and Macau.

“We are now on the knife’s edge and our community case numbers can go either way over the next few weeks, ” Wong said during the ministerial address.

“Our big concern is that if companies continue to face difficulties or are forced to close, we could then end up with higher unemployment and job losses for Singaporeans.” 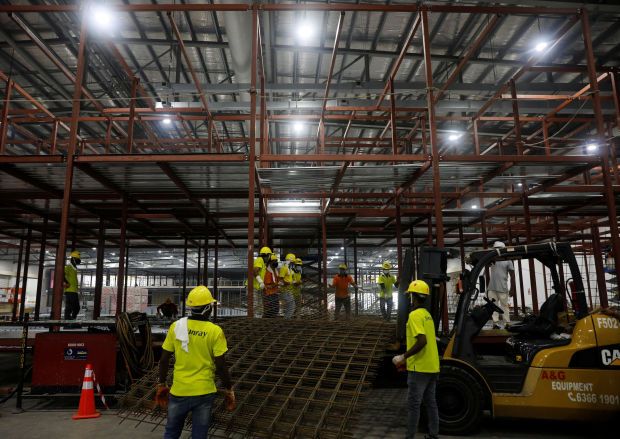 The setback could slow Singapore’s economic recovery and complicates plans to host high-profile global gatherings, including the Shangri-La Dialogue next month and the Davos-based World Economic Forum in August, where the city-state hoped to showcase its success against the virus.

It also has stalled a rally in the one of Asia’s best-performing stock markets.

Singapore, which topped Bloomberg’s most recent Covid resilience ranking, is taking a defensive approach to the recent rise in cases, reimposing local restrictions and tightening its borders.

With infections in the community sometimes reaching double digits among a population of 5.7 million, the government last week started limiting social gatherings, curbed entry for most foreign workers and ordered mass testing across industries and areas where new cases have arisen.

Health minister Gan Kim Yong said in parliament that about 1.8 million people have taken at least one dose of the vaccine as at May 9, representing nearly a third of the population.

The country has “hit a bump” in its virus recovery, and Gan stressed the need to remain vigilant to prevent an uncontrolled spread of the virus.

“At the same time, businesses will also need to be more agile, and to start factoring the need to pivot plans or operating models at short notice.” — Bloomberg 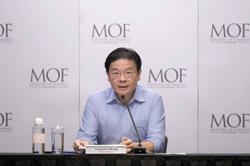 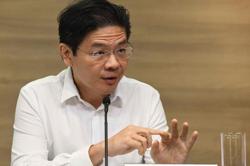