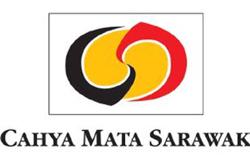 The suspension, it said was to facilitate investigations into allegation of possible financial mismanagement in relation to the company's investments and operations.

The allegations were received through the Group’s whistleblower channel.

In order to facilitate a full and transparent investigation by the authorities, CMSB said Mahmud Abu Bekir Taib has voluntarily taken leave of absence from all his positions in the group. 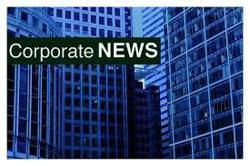 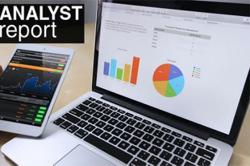