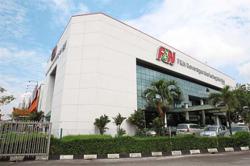 could continue to see an earnings recovery in the second half of the its financial year despite the prospect of a third wave of the pandemic and ongoing travel restrictions, says Kenanga Research.

The research house upgraded the counter to "outperform" following the release of the group's 1HFY32 results, which came within expectations.

F&N's core net profit of RM240mil for the first half of its financial year came to 57% and 55% of Kenanga's and consensus full-year estimates.

"We deemed this to be within expectations as historically 1H takes up c.55% of the group full-year earnings," said Kenanga.

The research house expects the impact of MCO2.0 to be less than that of the previous lockdown due to fewer restrictions.

Over the last two preceding quarters, F&N's top-line continued to be robust and on an uptrend due to resilient in-home consumption.

According to Kenanga, the group's recent acquisition of Sri Nona Group, which manufactures and sells ketupat, condiments and beverages, is bearing fruit and likely to contribute immensely in 3QFY21 due to the festive season.

The group's net cash of RM579mil also implies capex will be funded through internally generated earnings, hence funding cost will be negligible. 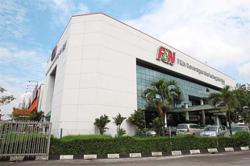