Malaysia’s leading index up in February 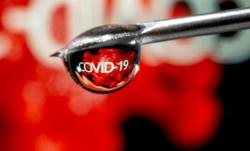 In a report, MIDF Research noted that the faster growth in real money supply had also contributed positively towards the rise in LI during the month.

Compared with the previous month, the increase in LI accelerated to 1.1% month-on-month (m-o-m) (January: 0.7% m-o-m), driven by an improved performance in real imports of other basic precious and other nonferrous metals and the number of new companies registered.

In a report, MIDF Research noted that the faster growth in real money supply had also contributed positively towards the rise in LI during the month.

Meanwhile, the coincident index (CI) improved with a smaller contraction of -2.0% y-o-y in February (January: -2.2% y-o-y) underpinned by the sharp growth in the volume index of retail trade.

“The slower decline indicates that the current economic condition had improved in February, as most businesses were allowed to continue operating despite the extension of the movement control order 2.0.

“We expect the economic outlook to continue recovering, as suggested by the encouraging trend in LI, which continued to indicate that Malaysia’s near term economic prospect remains upbeat.

“Fiscal stimulus from the government and the low interest rate environment will continue to support the economic recovery. However, a slow progress in the vaccine administration and a possible new wave of Covid-19 infections remain as downside risks to Malaysia’s growth outlook, ” it said. 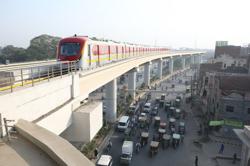