Bank Negara is expected to announce international reserves as at April 15 on Thursday.

The Statistics Department is announcing inflation data for March 2021 on Friday while Bank Negara is expected to announce international reserves as at April 15 on Thursday.

Economists expect inflation to grow faster in March but do not see inflation becoming a threat anytime soon.

According to Bloomberg estimates, inflation in March is expected to grow 1.6% year-on-year from 0.1% in February.

For the period January to February, the CPI decreased 0.1% as compared to the same period last year.

BANK Indonesia (BI) is expected to announce its monetary policy on Tuesday. The People’s Bank of China (PBoC) will decide on its 1-Year and 5-Year loan prime rates (LPR) on Tuesday.

Economists expect BI to hold its benchmark rate at 3.5%. 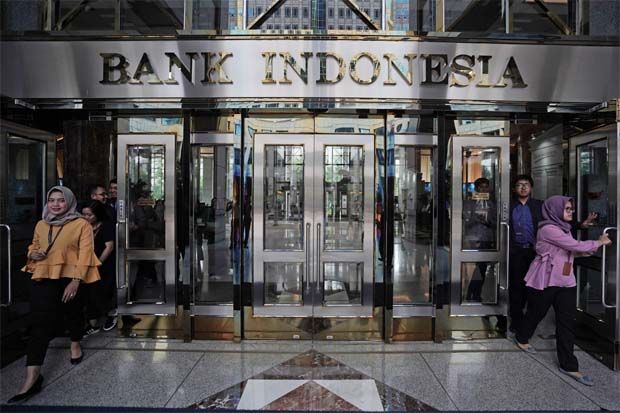 UOB kept its BI rate forecast to remain steady at 3.50% for this meeting and the rest of the year.

According to the Bloomberg poll, it is again a unanimous agreement among all the 22 economists polled for the 1-year LPR and the 5-year LPR fixings to be unchanged at 3.85% and 4.65% respectively.

UOB also shared the same view noting that the PBoC said there should be “no sudden U-turn” of policy operations.

While loans growth is set to moderate this year, UOB maintained its forecast for an unchanged LPR for the rest of 2021.

MARKET attention will be on the US corporate first quarter earnings reporting season. In addition, the US Treasury may release its semi-annual report on “Macroeconomic and Foreign Exchange Policies of Major Trading Partners of the United States” to the US Congress.

Meanwhile, the Federal Reserve begins its blackout period from April 17-29 ahead of its April 27-28 meeting. 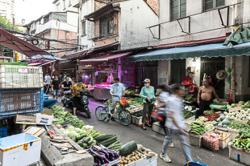