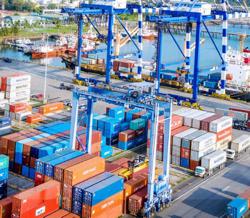 (BPHB) group is gearing up for a major boost in cargo-handling volume when an integrated phosphate plant nearby is operational.

The deepsea port, which was designed and built to cater for the energy-intensive industries in the adjacent Samalaju Industrial Park, Bintulu, will also benefit from the commissioning of Press Metal

“This will bring in an additional revenue of about RM23mil (annually), ” he said in the company’s newly released 2020 annual report. 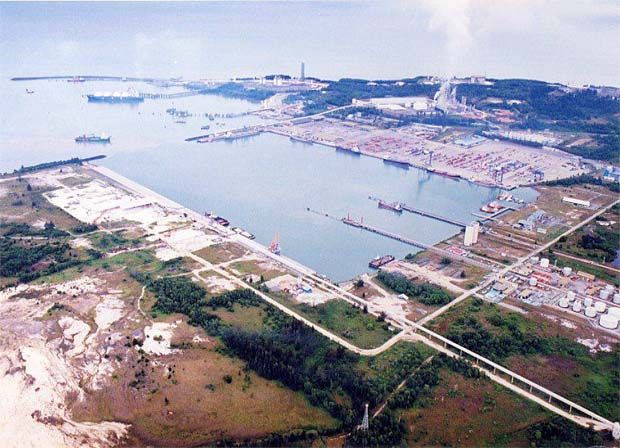 Mohammad Medan said its short-term target is to increase the cargo-handling volume to six million tonnes per annum. MPAS is a 60%-owned subsidiary of Cahya Mata Sarawak Bhd

Construction work for the Phase 1 project, according to CMS last month, is still progressing although it was originally slated to start production by end-2020.

On Press Metal’s Phase 3 smelter, Mohammad Medan said SIP facilitated the upgrading of conveyors and installation of the third pneumatic ship unloader within the port area. The conveyors are used to transport raw material direct to the company’s smelting plant.

Press Metal’s Phase 3 smelter will raise the group’s production capacity to 1.08 million tonnes a year from 760,000 tonnes a year. The new smelter is expected to operate at full capacity in second-half 2021.

The agreed allowable production capacity of the plant is 5.7 million tonnes per year in the first 10 years.

Earthworks for the project are expected to begin in mid-2021, with and the plant’s construction work to follow in early 2022. The plant is targeted for completion in mid-2024.

The steel plant will be a “game changer” for SIP, according to BPHB. 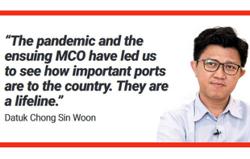