BRUSSELS: The European Commission approved on Tuesday a French proposal to grant up to 4 billion euros ($4.72 billion) to recapitalise virus-hit Air France KLM in return for giving up to 18 slots per day at Paris Orly airport to a rival carrier.

The EU executive said France will have to present an exit strategy for the airline within 12 months unless it has reduced the state stake to below 25% by then.

It said Air France KLM will be banned from paying dividends, non-mandatory coupon payments, making share buybacks and giving out bonus payments to management until the recapitalisation is redeemed. - Reuters 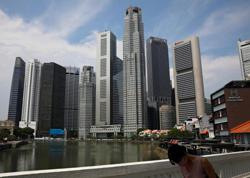 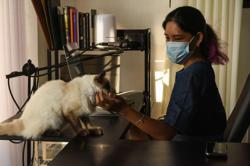