After a challenging year which led to a 5.6% contraction, Bank Negara expects a strong rebound in economic growth of 6% to 7.5% this year.

This will be supported by improvements in external demand, pick-up in investment and production activities, and betterment in the labour market.

The headline inflation was revised to 2.5%-4% led by higher pressure from the cost or supply side.

Inflation could hit 5% in the second quarter of 2021, according to an AmInvestment Research report.

The current account balance will remain in surplus of 2.5% to 3.5% of GDP this year.

Household debt hit an all-time high at 93.3% or RM1.3 trillion as at December 2020 from the previous record of 87.5% in June 2020, led by high-debt accumulation from the housing, car and personal loans segments.The debt service capacity of most households has been stable as there are existing financial buffers and relief measures. But some risk lingers among borrowers earning less than RM3,000 per month.

The central bank’s financial situation remained stable with total assets worth RM488bil as at end last year and international reserves at RM432bil. It made a profit of RM10.24bil last year and paid out RM4bil in dividend to the government.

Research houses do not expect the central bank to re-price the current 1.75% overnight policy rate. 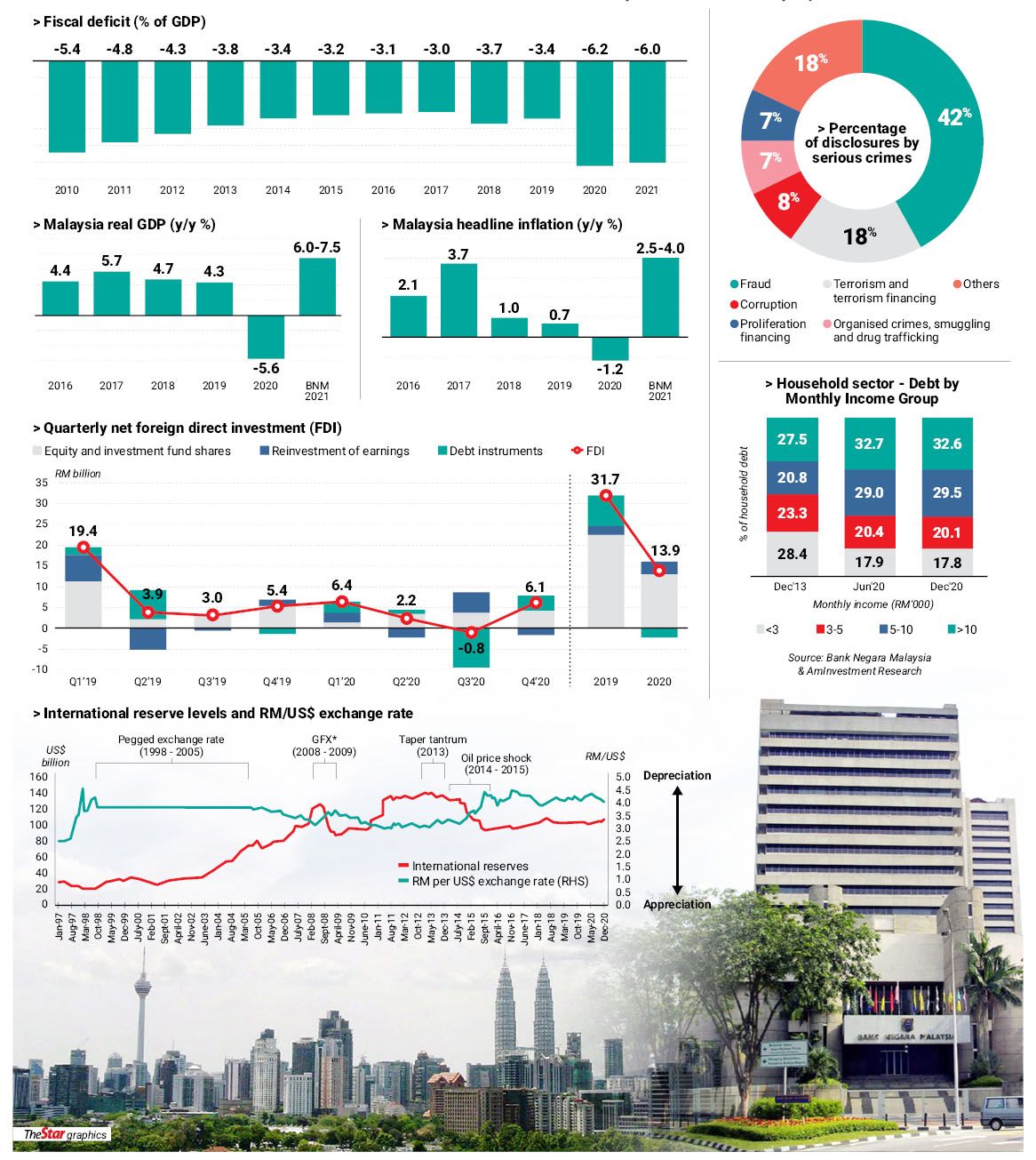 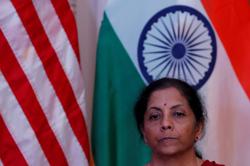