Dealers said there were some follow through buying interest but sentiment weighed on buying patterns. 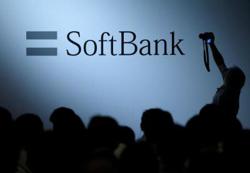