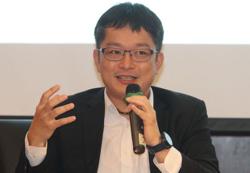 He acknowledged that the sector is also the biggest contributor in employment, constituting 70% of the country’s workforce.

“We could see the impact of the movement control order since March last year, on the MSMEs, so we continued to assist them with allocations from the government, ” he said after launching the Pekan Rabu Digital Programme here on Saturday.

Tengku Zafrul further referred to the recent initiative called the Strategic programme to empower the people and economy or Pemerkasa, which was also aimed at propping up the SMEs.

“For Pemerkasa, the government set aside an additional RM500mil in micro-credit financing through programmes under the relevant agencies, ” he said. — Bernama 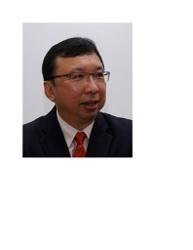