Summary of business stories from March 8 to 13 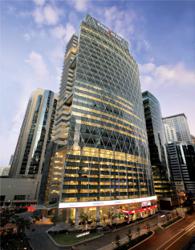 FGV Holdings Bhd has formally turned down an offer from Tan Sri Syed Mokhtar Albukhary to inject his plantation assets into the company for new shares.

Most millennials spend beyond their means Plantations

U Mobile: 4G conversion for all subscribers by year-end 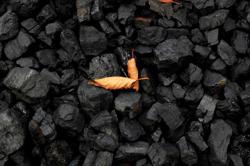