PETALING JAYA: The Malaysian bond market is set to remain robust amid lingering risks after witnessing eight consecutive months of net foreign inflows into the market.

With the economic recovery underpinned by the financing of infrastructure projects, the government’s deficit financing due to stimulus measures and yield hunting activities by foreign investors, it spells good news for domestic bonds.

The government’s fiscal deficit in 2021 is projected to be at 5.4% of gross domestic product (GDP), despite a slight reduction from an estimated 6% last year.

The country’s GDP growth forecast for this year is expected to be between 6.5% and 7.5%, according to the Finance Ministry.

For the eighth consecutive month, the local bond market continued to see net positive foreign inflows in December. This was despite the Fitch downgrade of Malaysia’s sovereign credit rating against the pandemic backdrop.

With net foreign inflows coming in at RM3.6bil (November: RM2.5bi), total foreign holdings rose to RM223.0bil, the highest since November 2016. This took the total foreign share of outstanding local bonds to 13.9% (November: 13.6%). 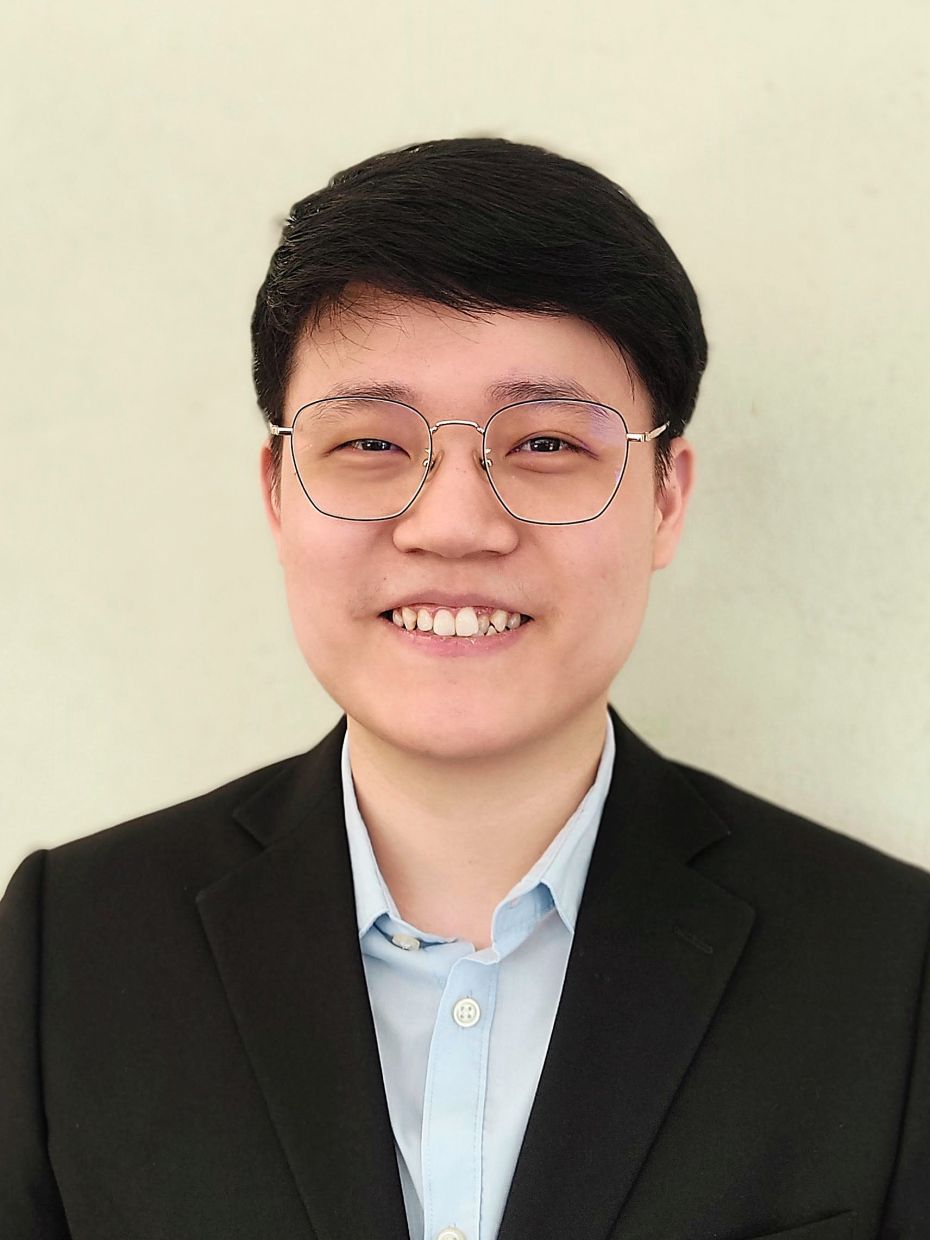 For the Malaysian government securities (MGS) and government investment issues (GII) market, he told StarBiz the strong momentum seen last year is also expected to persist, driven by the government’s heftier deficit financing needs amid the slew of stimulus measures to tackle the pandemic.

“One of the sell-off risks this year will arise from a potential, albeit unlikely, removal of Malaysia from FTSE Russell’s World Government Bond Index (WGBI).

“Malaysia has been on the watchlist for potential downgrade since April 2019. However, positive engagements between FTSE Russell and Malaysian regulators to improve foreign investors’ access diminishes the likelihood of Malaysia’s removal from the WGBI, ” Woon noted. 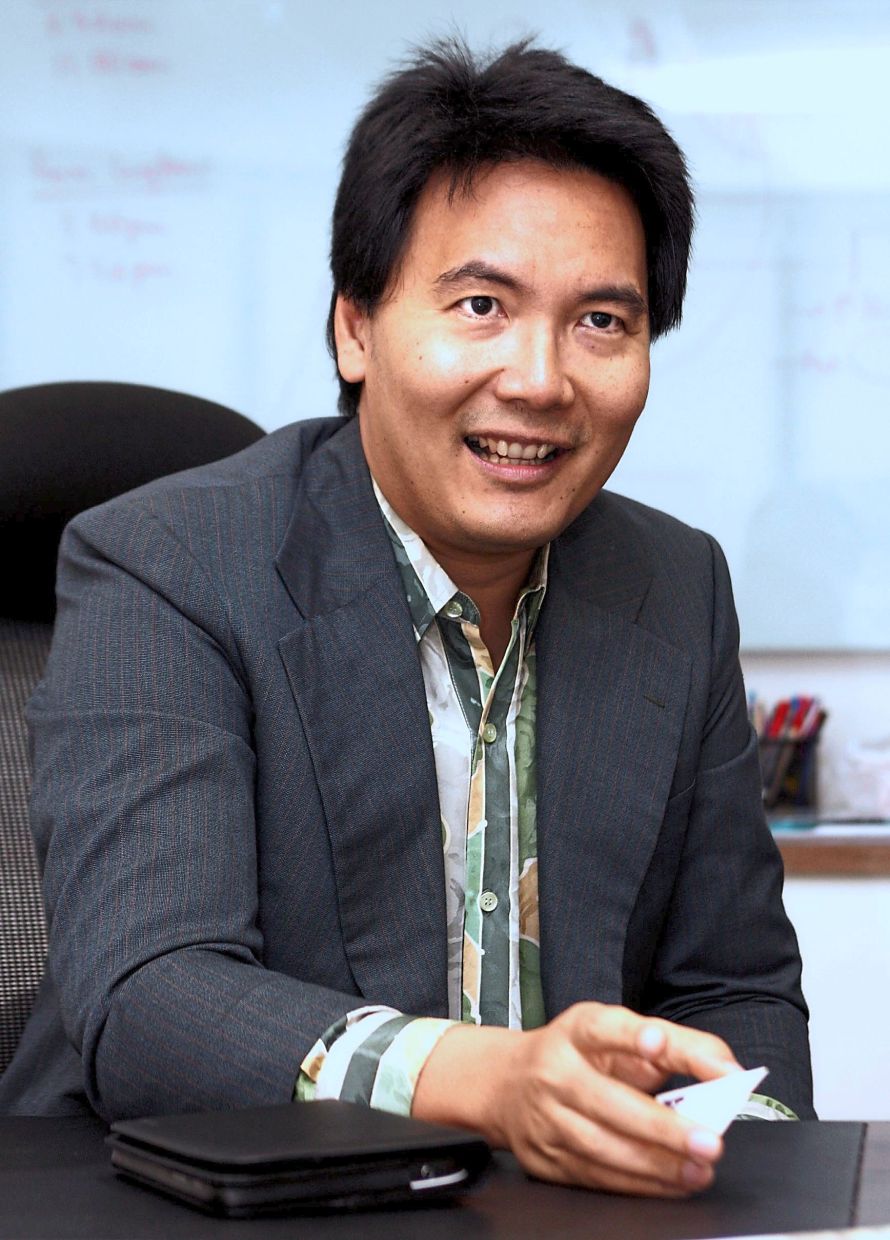 However, he said the possible risk of outflows could materialise if FTSE Russell decides to remove Malaysia from its WGBI in its upcoming review in March.

“We forecast RM110bil of corporate bond issuances this year compared with RM105bil in 2020, underpinned by infrastructure spending, conducive funding rates amid low yields and stable spreads, and more green and sustainability-labelled bonds.

“But from a bond return perspective, we expect the MGS curve to shift higher compared to last year, therefore less likely to see a repeat of high total returns like 2019 and 2020, ” he added. Meanwhile, Phoon (pic below) expects modestly higher yield for the 10-year MGS yield of reaching 3.00% this year. As at press time, the 10-year government bond yield was hovering at 2.72%.

Phoon expects the foreign inflow momentum into ringgit bonds to continue in the near-term amid the US dollar weakness backdrop.

But there are risks he said, which among others, include higher US yields which could pose threats to the existing US dollar trend.

Meanwhile, Malaysian Rating Corp Bhd (MARC) said moving into 2021, the recent implementation of another movement control order (MCO 2.0) as well as the declaration of a state of emergency would affect sentiment, though a lot would also depend on how developments pan out further down the road.

MGS yields had spiked in a knee-jerk reaction to the emergency declaration but have since been trending downwards, it added.

Bank Negara left the overnight policy rate (OPR) unchanged at 1.75% at its Monetary Policy Committee meeting last month as it viewed the current OPR level as appropriate and accommodative.

Given this and the heavier supply of MGS/GII expected this year to support the government’s fiscal initiatives, MARC expects the MGS yield curve to steepen further in the first half of the year with the 10-year yield hovering between 2.60% and 2.80%. It expects gross issuance of MGS/GII in 2021 to come in at between RM150bil and RM160bil.