The group's RDI of RM61.8mil was slightly above its estimate at 107% and above that of consensus at 111% due to a marginally better-than-expected top line in 2HFY20.

"The applied spread is the highest among retail MREITs under our coverage (+1.2ppt to +2.4ppt) given the weakness of CMMT’s asset profile from negative reversions as CMMT does not own any prime retail malls unlike its peers which would make it tougher to weather this pandemic while the concern of retail space oversupply still lingers," it said.

According to Kenanga, the group will be prioritising cash preservation and has accelerated digital adoption among tenants.

"The group does not expect to utilise any additional rental assistance at this juncture, but may assist tenants by way of lower reversions.

"Similar to most malls, we believe the Group will be prioritising occupancy over reversions," it said.

There will also be a large number of leases up for expiry in FY21 at 41% of net lettable assets, which is risky in a challenging year although the bulk of the expiries are in non-Klang valley malls, which are less affected by Covid-19 at this time. 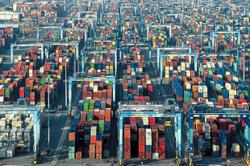 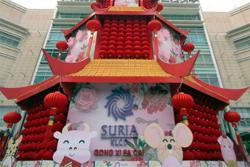