He also cited the current challenging market condition and the re-implementation of the movement control order (MCO) as reasons for Eco World to continue on its own.

“The cessation of talks on the proposed merger will enable EcoWorld Malaysia to actively pursue other corporate proposals that may be more complementary to our present growth plans and strategies, ” Liew said.

The company, he said, remained open to the possibility of future collaborations with UEM Sunrise, should another opportunity arises.

UEM Sunrise, in its own filing with Bursa Malaysia on Wednesday, said it would not be pursuing any further discussion on the proposed merger with Eco World. UEM Sunrise’s controlling shareholder UEM Group has invited Eco World to consider a merger on Oct 2.

PHARMANIAGA Bhd on Tuesday said it is partnering with Sinovac Life Sciences Co Ltd for the supply of 14 million Covid-19 vaccine doses in Malaysia.

The company expected them to be distributed to the public by the end of March. The project would be executed by its wholly-owned subsidiary, Pharmaniaga LifeSciences Sdn Bhd, at its small volume injectable high-tech plant in Puchong, with a capacity of two million doses per month.

Pharmaniaga is investing RM3mil to retrofit the plant to enable the production of the vaccine.

Meanwhile, Science, Technology and Innovation Minister Khairy Jamaluddin said the government was expected to conclude a procurement deal for the vaccine with Pharmaniaga next week.

SPOT prices of liquefied natural gas (LNG) in Asia have gone ballistics over the past two months and have now soared 18 times from April 2020 lows, surging faster than bitcoin.The Japan-Korea Marker – Asia’s LNG benchmark – shot up to over US$30 per MMBtu to a new high since 2009.

According to Bloomberg, LNG cargoes on the spot market have recently gone for six-figure sums. 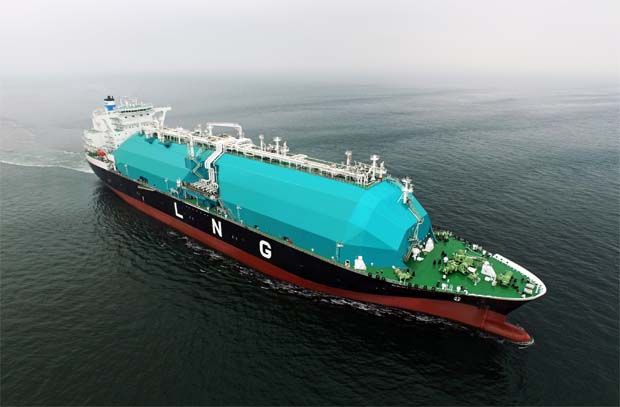 It was reported that ExxonMobil sold a cargo to Japan for a record US$130mil last week, while Total sold an LNG cargo to commodity trader Trafigura for US$126mil.

The record-high prices, however, are not expected to last long, as cargoes for March delivery on the spot market are already half the price of those for February delivery. Nevertheless, the combination of several factors caught the market by surprise in late 2020 and early 2021, with LNG exporters on the spot market and the LNG tanker owners raking in huge profits.

At the start of 2021, a cold snap in Asia and Western Europe continued to drive natural gas and LNG prices higher, while unplanned supply issues at major exporters, including Qatar, Australia, Norway, and Malaysia, are also driving LNG prices higher.

LOCKDOWNS and travel restrictions are prompting housebound shoppers worldwide to splurge on new phones, game consoles, smart TVs and laptops, which in turn had fuelled demand for the chips used in those devices. As chipmakers struggled to cope with the spike in demand, carmakers from Toyota to Volkswagen are finding that electronic parts they need for their production are in short supply.

In recent days, Japan’s major automakers had announced production cuts at various factories due to the worsening global semiconductor shortage.

US carmaker Chrysler had temporarily stopped production at plants in Ontario and Mexico. Volkswagen had warned of production problems at factories in China, Europe and the United States. Ford Motor said last week that it was idling a factory for a week because of the shortage.

When Covid-19 hit, automakers slashed orders for chips due steep drops in sales. At the same time, chipmakers shifted their production lines to meet surging orders for the tiny electronic parts used in laptop computers, webcams, tablets and 5G smartphones.

Auto sales bounced back faster than expected at the end of 2020, catching everyone off guard. 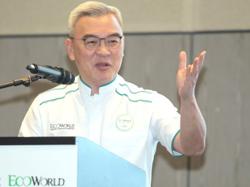