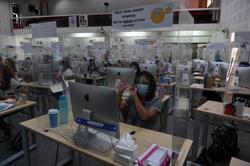 Inflation, which accelerated to the fastest in almost two years in December, is the least of the central bank’s worries and that the uptick in consumer price gains last month was “transitory, ” Diokno said in an interview with cable television ABS-CBN News Channel.

Further policy rate cuts will depend on price trends, Diokno said. “We’re not talking of a negative rate at this time. We still have some room for conventional monetary policy, ” the governor said when asked if a negative interest rate will force banks to lend.

The central bank intends to keep its accommodative stance for a long time, Diokno said, adding that dealing with the pandemic “is going to be a marathon, not a sprint”.

Diokno, in a mobile-phone message, said inflation is expected to settle within the central bank’s 2%-4% target range over the policy horizon.

The balance of risks to inflation continues to lean toward the downside because of economic uncertainty caused by the pandemic. Still, upside risks may emanate in the event of an early vaccine rollout in the Philippines, he said. — Bloomberg 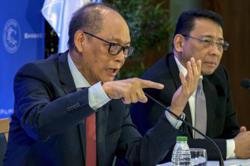 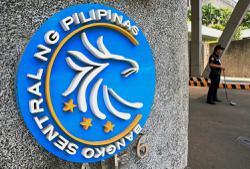