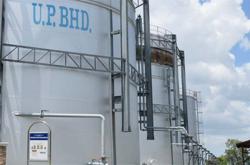 ’s proposal to sell its two plantation companies to Tamaco Plantation Sdn Bhd for RM170mil has been scuttled after the Economic Planning Unit (EPU) withdrew its consent.

In an announcement to Bursa Malaysia, TH Plantations said it was informed by Tamaco that the EPU had withdrawn the approval in a letter dated Dec 4, one year after the sales and purchase agreement (SPA) was signed.

It also said the conditions imposed in the EPU approval were being annulled.

TH Plantations had then stated it was selling the plantation companies, which own 6,513 ha of oil palm plantation in Bintulu and Sibu, for RM170mil.

It had then said the disposal was part of its rationalisation plan to revive its financial performance by divesting its assets to reduce borrowing and improve operational efficiency.

It cited the companies’ poor performance against the projecting production of fresh fruit bunches.

It also added that due to the current financial constraints, it was of the view that it was not in the position to continue with the plantation operations.

Upon completion of the disposal, TH Plantations expect to improve its gearing ratio from 1.09 times to 0.94 times and reduce its profit margin expenses by about RM9.41mil.

Post-completion of the disposal, the group would still own 94,462 ha of oil palm and rubber plantations. 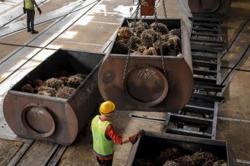 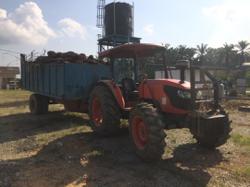