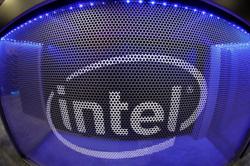 BERLIN: Digital banking platform Solarisbank will enter a string of new European markets next year, according to CEO Roland Folz, as it became the first German bank to shift its entire operation into the cloud.

The Berlin-based startup operates a so-called “banking as a service” model, enabling partners like South Korea’s Samsung Electronics to offer branded accounts and financial products to their customers.

Solaris said it had completed the migration of its core systems, digital products and databases to AWS, the cloud computing unit of Amazon, within a year of launching the project.

That positions the provider of digital bank accounts and payment cards, know-your-customer checks and lending services to expand together with its partners into countries like France, Italy and Spain.

“We want to grow with our existing partners and ensure that they can spread their business and value proposition across Europe, ” Folz said in an interview.

The partnership with Samsung, whose venture arm has also backed Solaris, introduced the South Korean smartphone leader’s payments app to Germany as well as offering a split-pay product for users to buy now and pay later.

Tying its white-label services into branded ecosystems makes Solaris a play on a shift away from traditional banks to mobile financial services.

With an estimated 80 million Samsung device users in Europe, converting even a couple of per cent of those would create a digital bank with more than a million users.

“The ambition level could be higher, ” said Folz, a veteran of Deutsche Bank.

“The opportunity is there to build a substantial financial powerhouse for any of the big techs out there.” — Reuters 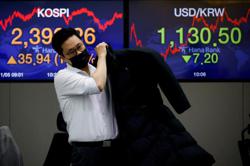 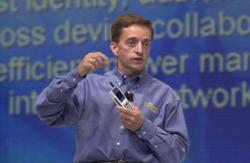