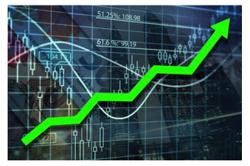 The counter added 1.5 sen to 79 sen, its highest in seven weeks with six million shares done.

PublicInvest said Jaya Tiasa is staging a breakout of its sideways channel.

“Improving RSI and MACD indicators currently signal reasonable entry level, with anticipation of continuous improvement in both momentum and trend in the near term.

However, PublicInvest said, failure to hold on to a support level of 72 sen may indicate weakness in the share price and hence, a cut-loss signal. It added that the stop loss is at 67.5 sen. 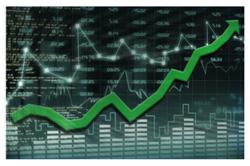 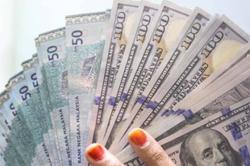