insight - Ambani versus Bezos: A fight or a waiting game? 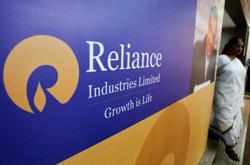 A vanilla commercial dispute is setting the stage for a clash between the world’s No. 1 and No. 6 richest men. But the legal wrangling is a sideshow. What Jeff Bezos and Mukesh Ambani are really fighting over is pole position in the only billion-plus-people consumer market available to both of them: India.

Bezos’s Amazon.com Inc is trying to block the transaction.

That, in itself, is a bit of a dampener.

Expectations were building for the two billionaires to work together. In September, Bloomberg News reported that Ambani had given Amazon an option to buy as much as 40% of Reliance Retail Ventures Ltd, seeking to repeat the success he had earlier this year in bringing in Facebook Inc and Alphabet Inc as partners to his digital platform. 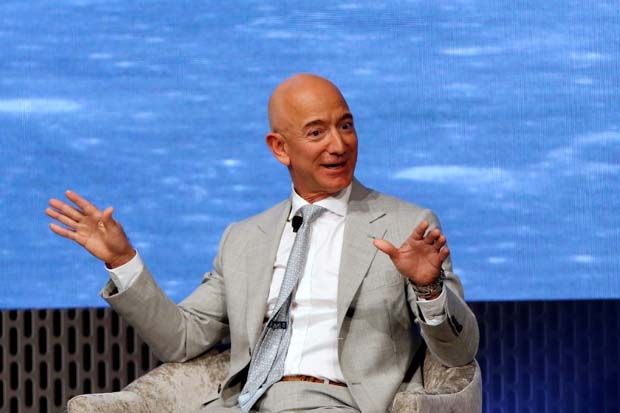 Bezos’s Amazon.com Inc is trying to block the transaction by Ambani's Reliance.

By seeking to stall Ambani’s purchase of Future, Bezos may be signaling that he would rather remain a rival. Or, that he’s buying time to sweeten the offer currently on the table.

The actual quarrel is only interesting when you read between the lines of the claims and counterclaims. Amazon bought a 49% stake last year in a private firm controlled by Kishore Biyani, a pioneer of modern-format retailing in the country. The investment gave the US e-commerce giant the right to acquire Biyani’s shares in the publicly traded Future Retail Ltd from the third year.

Another of Bezos’s conditions was that Biyani wouldn’t sell his assets – about 1,500 stores nationwide – to restricted persons, including Reliance, which operates India’s largest retail chain.

After the Future-Reliance deal was announced, Amazon alleged breach of contract and obtained an interim stay against the sale from an arbitrator in Singapore, a preferred neutral venue in Asia for settling disputes in cross-border agreements. The US company then wrote a letter to Indian stock exchanges and the regulator, asking them to not approve the transaction.

Future Retail has challenged Amazon’s position by saying that the Singapore ruling has no legal basis in India, and that anyway, it wasn’t a party to the founder’s agreement.

Given the debilitating impact of the Covid-19 pandemic on operations, the retailer says it’s doing the right thing by all stakeholders in selling assets to Reliance.

As for Amazon’s claim of US$193mil in damages plus interest, that liability, if awarded by the arbitrator, should fall on Biyani’s private firm that did the deal, Future Retail argues.

Biyani is just a pawn in a much bigger power play. Future’s cash crunch didn’t emerge suddenly. Amazon had ample opportunity to tiptoe around India’s legal restrictions on foreign ownership of retail chains to act as a white knight. But it didn’t.

Amazon may still be interested in partnering with Ambani - at the right price. Other investors, such as Silver Lake Partners and KKR & Co, have written him checks worth US$5bil in total.

They may have feared losing out on what could become India’s most successful mix of physical and digital shopping, a strategy that leverages Reliance Retail’s own outlets together with independently owned neighborhood stores connected to Ambani’s 4G phone network of 400 million users.

However, the portion offered to Amazon would mean a US$20bil commitment. Bezos could afford to see how well Ambani executes his plan.

Amazon’s India website kicked off its annual festival season last month to record sales in the first couple of days. Reliance Retail’s revenue also jumped 30% in the September quarter from the previous three months. But although India’s nationwide lockdown has ended, not all stores have reopened fully.

Footfall has yet to recover, especially in fashion and lifestyle and at stores inside malls. In Macquarie’s estimates, the next fiscal year’s earnings per share for Reliance Industries, the holding company, may be 23% below the consensus street forecast. A reason, the brokerage says, is stiff competition, high investment and low margins in retail. Reliance Industries shares fell 8.6% in Mumbai on Monday.

Amazon’s letter to the Securities and Exchange Board of India makes a reference to India’s “ease of doing business, ” which has been a sore point with foreign investors from Vodafone Group Plc to Cairn Energy Plc. The regulator needs to hold listed firms accountable for their dealings, Amazon said in the letter, according to Reuters, which has seen a copy.

The last thing India wants is more of a bad rap. The Seattle-based firm already has to operate with one hand tied behind its back - as a foreign e-commerce player, it can’t own inventory or openly discount merchandise.

Even harsher rules - covering data and algorithms - may be on their way. It’s important for regulators to not give Amazon the chance to paint a commercial feud as another sign of India’s unfair treatment of global investors.

In more ways than one, a waiting game by Bezos may not be a bad idea. — Bloomberg

Andy Mukherjee is a Bloomberg Opinion

columnist covering industrial companies and financial services. Views expressed here are his own. 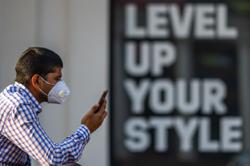 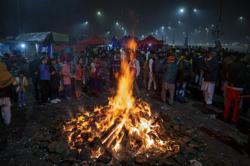