The Malaysian unit of Goldman pleaded guilty to conspiring to defraud 1MDB to the Department of Justice (DoJ) while the parent company forked out more than US$2.9bil in fines two weeks ago. The fine is almost five times the amount it had earned in fees for handling dubious transactions related to 1MDB.

GOLDMAN Sachs, one of the four top US financial institutions, can claim to have put the ghost of 1Malaysia Development Bhd (1MDB) to rest.

The Malaysian unit of Goldman pleaded guilty to conspiring to defraud 1MDB to the Department of Justice (DoJ) while the parent company forked out more than US$2.9bil in fines two weeks ago.

The fine is almost five times the amount it had earned in fees for handling dubious transactions related to 1MDB.

Leissner has pleaded guilty to criminal charges brought by the DoJ while Ng is facing criminal charges in the US and his hearing is due next year. Vella has been banned from playing any role in the financial industry.

In Malaysia, most of the bigwigs who were involved in 1MDB and its related transactions involving subsidiaries and joint ventures have been charged in court.

One person has already been sentenced while many are in the midst of battling criminal charges.

Former Prime Minister Datuk Seri Najib Razak has been given a 12-year jail term and fined RM210mil in July this year for a case involving SRC International, a subsidiary of 1MDB. Najib is out on bail while awaiting the outcome of his appeal. 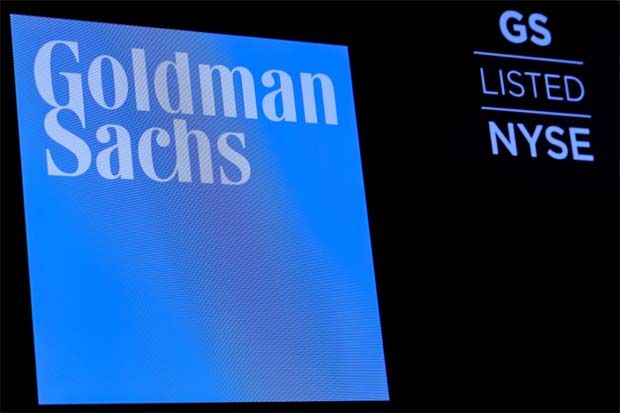 The DoJ’s action against Goldman and the fact that the bank’s Malaysian unit pleaded guilty to criminal charges of defrauding 1MDB is ample evidence for anyone still living in a delusional world that Malaysian politicians were not at fault for the 1MDB debacle.

1MDB was used as a “piggy bank” during the Najib administration and it is a fact that has been proven time and again.

Almost all of the main actors in the 1MDB scandal have been hauled up except for one person – Low Taek Jho or better known as Jho Low.

He has been in hiding since 2016, supposedly shuttling somewhere between China, Taiwan and Macau.

Jho Low has denied several times that he was responsible for the 1MDB scandal. He claims that he was merely an intermediary for the fund’s transactions.

Apart from Malaysia, Jho Low is also wanted by the DoJ for criminal offences.

This is despite him forking out a US$700mil civil suit settlement with the DoJ last year.

The police also have said countless times that they are hot on the heels of Jho Low and have broken several promises of bringing him back to face charges.

The futile efforts of the police raise questions if they are really serious in their efforts to nab the fugitive businessman.

If a retired “Green Beret” and his son can plan and execute the escape of former Nissan president and chief executive Carlos Ghosn from Japan to Lebanon, why can’t the Malaysian government with all its resources and ties with the Chinese government bring back the central figure in the 1MDB scandal?

To the uninitiated, Ghosn and a colleague were charged in 2018 for financial wrongdoing during his stint as the head of Nissan.

Despite being under a 24-hour watch after he managed to secure bail, Ghosn escaped from Japan to Beirut in December 2019 with the help of a retired army personnel from the US.

The former Green Beret, his son and several others involved in the escape have all been arrested and sentenced.

Ghosn is in Beirut where he is seeking sanctuary.

1MDB raised US$6.5bil in bonds outside Malaysia. Almost all of the money never reached the fund’s coffers in Malaysia.

Apart from the US$6.5bil bonds, 1MDB also raised RM5bil that was arranged by Ambank Group in 2009.

The bulk of the RM5bil money went into Jho Low’s offshore account and the rest into London-based PetroSaudi International.

From Jho Low’s account, the money went to several other accounts.

The DoJ managed to trace where the RM5bil went to. However, a large amount of the US$6.5bil that was raised outside Malaysia cannot be accounted for.

Jho Low is not alone in conspiring to fraud 1MDB. He had five accomplices who worked in 1MDB and its subsidiary SRC International to help siphon the money out.

It is rather surprising that the Malaysian authorities have not been able to nab any one of the five.

Jho Low has made known of his presence several times. He engages a firm to issue statements and has engaged lawyers that worked out a US$700mil settlement with the DoJ last year.

These companies must be paid for their services. Why can’t the authorities trace Jho Low through the firms he had engaged to undertake work for him?

Also, how can all five of his accomplices disappear from the face of the earth? Surely, their families in Malaysia would know where the five are.

In total, Goldman has paid more than US$5bil in fines and compensation so far to put the ghost of 1MDB to rest.

While Goldman can put to rest the 1MDB debacle, Malaysia cannot do the same until the main figures in the saga – Jho Low and his accomplices – are brought back to face the courts.

M Shanmugam is the former specialist editor of The Star. The views expressed here are his own. 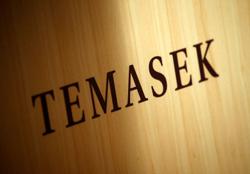 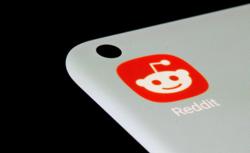