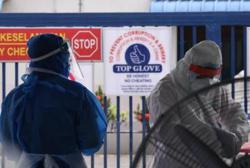 PETALING JAYA: A sense of renewed political stability and optimism on the earnings of rubber glove makers fuelled the FBM KLCI onward while major indexes in the region tanked.

These factors overpowered the uncertainties surrounding Wall Street where investors remained pessimistic over the rising number of Covid-19 cases in the United States and Europe, the absence of a fiscal stimulus in the US and the upcoming Presidential election.

The FBM KLCI defied the regional trend to add 5.74 points, or 0.38%, to 1,500.35 points while most regional indexes were in a sea of red, taking the cue from the plunge in Wall Street the night prior.

led the advancers on the FBM KLCI once again after adding 60 sen and 21 sen, respectively, to their share prices, closing at RM18.28 and RM8.91. 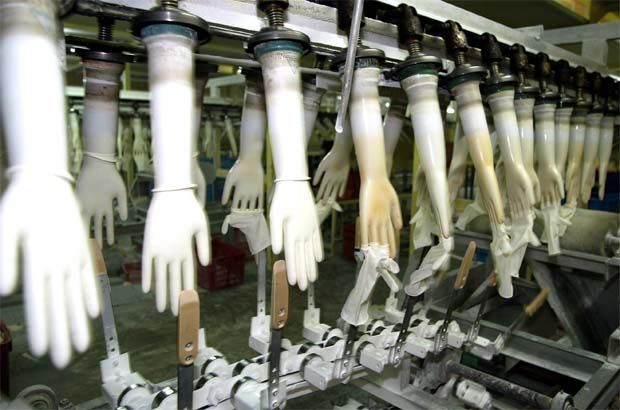 UOB Kay Hian head of research Vincent Khoo said the performance of the benchmark index yesterday was driven by rubber glove makers, with Supermax setting the trend of what to expect from its counterparts in their upcoming results.

“No doubt the markets will be very strong and looking at the large caps like Top Glove, the results will be strong.

“The market is reacting to that, ” he said, adding that the political ceasefire also alleviated some fears among investors.

Prices of rubber glove stocks have tapered off over the past week with heavy volatility due to various developments such as positive news on Covid-19 vaccines and the upcoming maturity of structured warrants.

An analyst pointed out that the market could already be “immune” to the vaccine news, which had always moved the rubber glove counters.

“There may be other factors, such as the upcoming maturity of warrants, which might have led to the selloff of glove stocks by investment banks, ” he said.

CIMB Bank has two call warrants on Supermax and one call warrant on Top Glove, all expiring on Friday.

Meanwhile, the broader market sentiment was positive with advancers trumping decliners 620 to 375, while 444 counters remained unchanged.

A total of 4.71 billion shares were traded, involving a total value of RM4.11bil.

Econframe Bhd, which made its debut on the Ace Market yesterday, was the most traded stock with 294.55 million units exchanging hands.

Bank stocks were mainly down with the anticipation of another cut in the overnight policy rate (OPR) next month by 25 points.

rose two sen to RM15.72 and Alliance Bank Malaysian Bhd was up three sen to RM2.24 while the rest declined slightly, except for Affin Bank Bhd and CIMB Group Holdings Bhd

Regional markets were mainly in the red yesterday, led by South Korea’s Kospi, down 13.07 points or 0.56%.