One round of financing was led by Chinese social media and gaming giant Tencent.

BEIJING: Beijing-based education technology startup Yuanfudao said on Thursday that it has secured $2.2 billion from major Chinese and international investors in two recent rounds of financing that it said lifts the company's valuation to $15.5 billion.

One round of financing was led by Chinese social media and gaming giant Tencent, with participation from Hillhouse Capital, Boyu Capital and IDG Capital, Yuanfudao said in a statement. Yuanfudao raised $1.2 billion in the round, Reuters has reported.

A second round was led by DST Global, and other investors include CITICPE and Singapore investors GIC and Temasek.

The new funds mean the startup, which operates live tutoring platforms and online homework services, has doubled its valuation within a year as investors increase bets on a sector that saw a surge of interest after the coronavirus pandemic triggered a migration to online classes. The company said it currently has 400 million users in China. 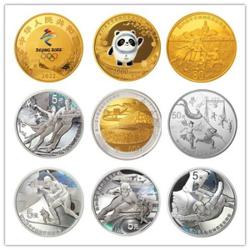