Temasek Financial (I) Ltd, a wholly-owned subsidiary of Temasek, intends to launch a three tranche offering comprising a 10-year, a 30.5-year and a 50-year bond on Tuesday, Temasek said in a statement.

"Temasek plans proactively for a long dated and well distributed debt maturity profile and avoids large debt repayment obligations in any one year," a company spokesman told Reuters in response to a query on the longer-dated bonds. 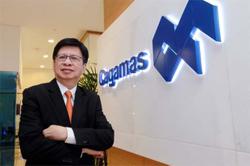 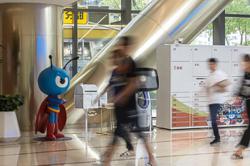