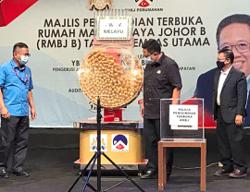 to develop affordable homes in Perak.

MajuPerak' subsidiary Tenaga Danawa Sdn Bhd had entered into the agreement with Taraf Nusantara Sdn Bhd, a unit of Lagenda Properties Bhd (formerly known as D.B.E Gurney Resources Bhd), to undertake the project which is estimated to have a gross development value of RM295mil.

Majuperak said this was its maiden foray to develop its own landbank in partnership with an experienced property developer.

The project would comprise of 1,374 single-storey terrace houses, 264 double-storey shop houses, a petrol station, a hypermarket and a government agencies' office. 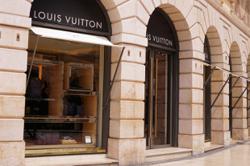